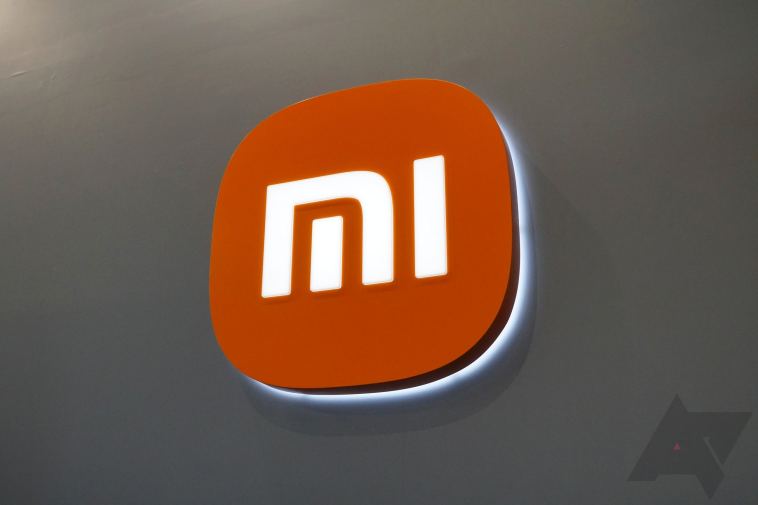 Xiaomi dominates the Indian smartphone market thanks to its expansive product portfolio and the massive popularity of its Redmi Note series. The company has remained the number one smartphone manufacturer in the world's second-largest mobile phone market despite stiff competition from Samsung and Oppo-owned Realme. The Chinese smartphone maker also garnered terrific brand rep through extensive marketing and social initiatives in the country. Things have taken a turn, though, as the Enforcement Directorate last week seized over $725 million (Rs 5,551 crores) in Xiaomi's bank accounts. At the same time, the company says ED agents threatened violence against its executives and that it has been aggrieved.

The Indian regulatory body alleges Xiaomi India violated foreign exchange law by making illegal remittances disguised as royalty payments to foreign entities on directions from its parent organization in China. Xiaomi was quick to issue a statement about this matter, stating that the royalty payments were made for the “in-licensed technologies and IPs” used in its Indian products. The company even secured a stay order from the High Court of Karnataka against the ED's ruling late last week.

However, a new Reuters report based on court filings submitted by Xiaomi details the firm's claims that many of its top officials were intimidated with “physical violence” during questioning by the regulatory body in April. The ED wanted the executives to submit statements as desired by them, failing which they and their families were threatened with “dire consequences.”

Xiaomi's Global VP, Manu Kumar Jain, and Xiaomi India CFO, B.S. Rao were “threatened … with dire consequences including arrest, damage to the career prospects, criminal liability and physical violence if they did not give statements as per the dictates of” the ED.

The executives were able to withstand the threats for some time, the filings say, but mounting pressure eventually forced them to make “involuntary” statements. One such statement from the CFO which said the royalty payments were made “as per the directions from certain persons in the Xiaomi group.” However, Rao withdrew the statement the very next day, saying it was “made under coercion.”

The Enforcement Directorate has already issued a statement to Business Standard claiming that company officials testified “in the most conducive environment” and all of their allegations are false. It notes that the claims are being made as an afterthought and they come after a substantial amount of time has passed since the statements were recorded. The Indian government previously banned apps from Chinese developers from the Play Store and App Store. However, this is the first time that an Indian regulatory body has directly taken action against a Chinese smartphone maker in the country.

Diplomatic tensions between China and India have been elevated since a deadly military skirmish along Tibet-India border in 2020. Amid shifts in land control and economic policies, some Indian consumer groups have also levied boycotts against Chinese brands operating in the country, though Xiaomi has not seen as much impact as others.

Xiaomi executives threatened with arrest and violence by Indian regulator during investigation originally appeared on AndroidPolice.com 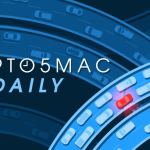 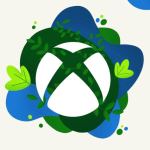