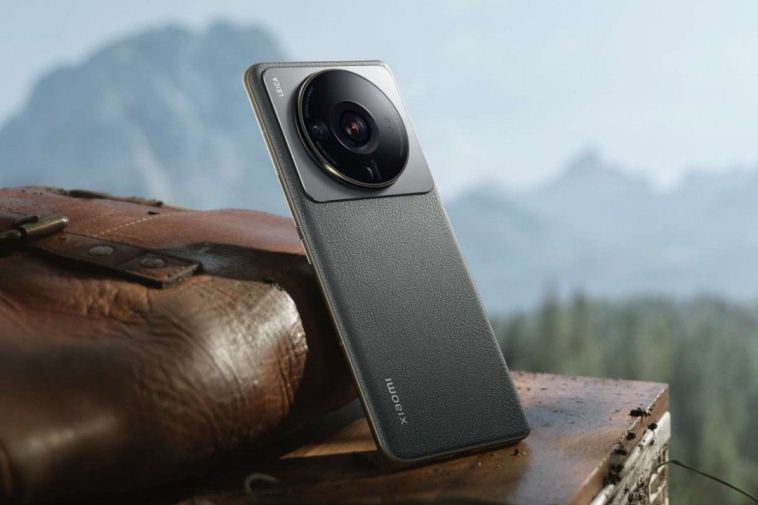 Xiaomi just revealed three new top-end phones during its latest big launch event, including the Xiaomi 12S, 12S Pro, and its new flagship 12S Ultra. These three new handsets come after the Xiaomi 12 series of phones, which were revealed at the very end of 2021. These three new phones were unveiled during the company’s somewhat oddly titled Imagery Technology Strategic Update event on July 4.

The Xiaomi 12S Ultra comes with a 1-inch Sony IMX989 camera sensor. A 1-inch sensor isn’t brand new for smartphones, but this is now the most popular line of handsets that features the technology. We’ve previously seen similar technology on the Sony Xperia PRO-I and the Sharp Aquos R6.

Alongside the 50MP primary camera, the 12S Ultra features a 48MP ultra-wide camera with a 128-degree field of view and a powerful 48MP telephoto camera capable of up to 120x zoom. This phone is a photography powerhouse on paper, and it’s hoped this larger sensor will vastly improve the photography of Xiaomi phones. However, we won’t know for sure what this phone can do until we get the camera in our hands to try it out.

For the rest of the series, the 12S uses a Sony IMX707 sensor with a 50MP primary camera, a 13MP ultra-wide, and a 5MP macro camera. On the 12S Pro, you’ll find three 50MP cameras using the Sony IMX707 with a primary camera, a portrait shooter with 2x zoom, and an ultra-wide angle. Both phones come with a 32MP selfie camera in a punch-hole of the front screen.

Inside the handsets, you’ll find a Qualcomm Snapdragon 8+ Gen 1, the latest chipset from the company. Expect variants that sport either 8GB or 12GB of RAM for all versions of these phones; plus, we know the maximum storage for the 12S and 12S Pro is 256GB, while the 12S Ultra stretches up to 512GB. There’s no microSD support on any of these handsets.

These new phones aren’t yet confirmed for anywhere in global markets. The launch event was in China, so we expect these handsets to arrive in the company’s home country first. Then in the future, we may see the Xiaomi 12S series appear in other markets worldwide. It’s unlikely these phones will go on sale in the United States, but Xiaomi phones are commonly available in both Europe and India. 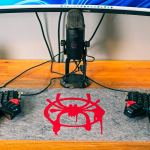 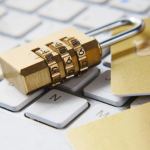