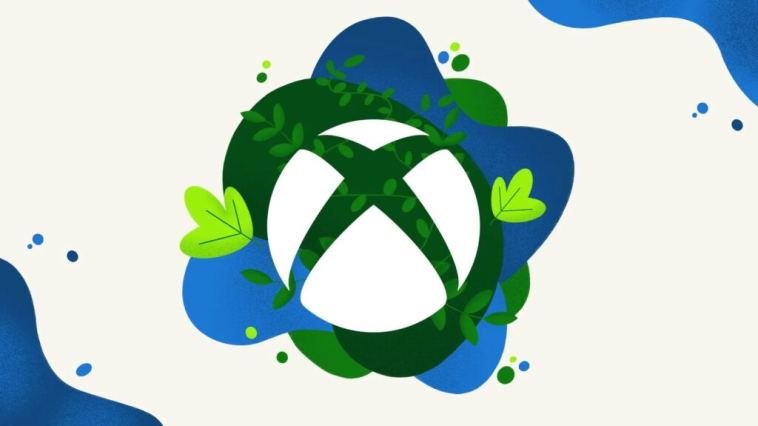 Xbox is working on its own streaming stick that will give users even more ways to play their favourite video games.

Xbox has launched the Xbox Everywhere initiative, with the overall aim of bringing gaming to more people, even if they don’t have the latest Xbox Series X console.

A part of this initiative is the idea of an Xbox streaming stick, which Microsoft claims will be available within the next 12 months.

However, these claims came well over 12 months ago, with Microsoft gaming CEO Phil Spencer claiming that he would unveil the Xbox streaming stick back in June 2021.

Despite this long waiting period, both The Verge and VentureBeat are claiming that the Xbox device will become available in the next 12 months, with both citing the ‘Xbox Everywhere’ initiative and the fact that Microsoft recently made Fornite free to play on both iPhone and Android mobiles as well as PC.

There have also been talks of an Xbox app coming to Samsung Smart TVs, which may allow some users to skip out on the Xbox streaming stick entirely.

Both the streaming stick and the app should allow for game streaming but also should allow users to access movies and TV, in the same way apps like Netflix and Dinsey Plus work.

This will also come alongside Xbox Game Pass services, which allow users to access hundreds of games for free and download them onto their Xbox or PC. Sony has taken a leaf from Microsoft recently and is revamping its own services, offering new tiers of PS Plus that will act in a similar way to Xbox Game Pass, just for the PlayStation.

While Microsoft has not clearly defined if an Xbox streaming stick or app is on the way, it seems that the company is leading up to something big, and since it has bought Activision it looks like Microsoft is looking for even more reasons to turn people on to the Xbox.

Xbox will be launching a streaming stick in the next year originally appeared on TrustedReviews.com 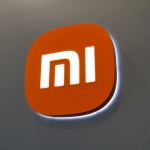 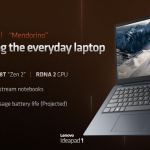