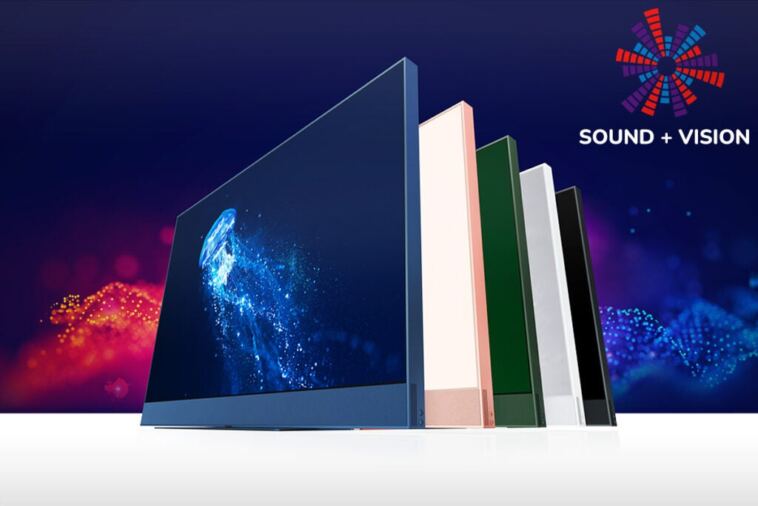 Like any good film or TV show, Sky kept most observers in suspense about what its first TV would entail. We had an inkling of what could be coming, but after the announcement, what piqued my interest wasn’t the TV itself but another streaming device – the Sky Stream puck.

This box takes the Sky Glass experience and transfers it over Wi-Fi to another screen. It’s small, it’s smart and like the TV itself, it weans the Sky platform off the satellite dish.

But the problem is you can’t buy the Sky Stream puck separately, at least, not the UK. While it can operate independently of a Sky Glass set it isn’t available on its own and that feels like a missed opportunity.

At its core, Sky Glass is an attempt to rewire the TV landscape. It looks to do something different, bringing innovation with its subscription model and the ability to trade up like you would a smartphone.

The current state of the TV market is one where choice is king. We get a wide range of TVs with differing abilities in the hope that customers find a set that fulfils what they’re looking for, but all that choice can be overwhelming.

While Sky Glass intends to simplify that process, it’s still a TV, and there are advantages and disadvantages to Sky’s approach. It will certainly have interest to those after a more convenient TV experience, but for those after the best performance, Sky Glass just isn’t likely for you.

Which leads me back to the puck. Freed from a physical TV and reliant on just the internet, the puck is what I would have liked to Sky to sell me on instead. The puck is pretty much what Comcast’s XiOne is offering in the United States.

And to quote what I wrote in this column a few weeks back: “Imagine if Sky did that? For those who don’t want a box but do want the Sky experience, plus the other apps on the platform, for a monthly sub. Imagine if the NOW service streamed in 4K rather than requiring a ‘Boost’ plan to watch in HD? Sky has content that’s not as easily available elsewhere with its Sky Atlantic and Comedy channels. If the streaming wars are being defined by content, Sky has plenty of it.”

The option of getting the Sky experience and all it entails could have been hook, line and sold for many. The puck could have been Roku by way of Sky (ironic, since Roku helped with the NOW TV streamers) – and that would have presented the simplest, most uncomplicated form of Sky with the widest appeal.

So even though Sky Glass could change the landscape of the TV market, it’s an if at the moment, not a certainty. Despite Sky claiming the traditional model of selling TVs is complicated, it too perhaps suffers a little from its own traditional thinking of not uncoupling the Sky Stream puck from the TV.

There’s no doubting Sky Glass is an interesting concept, but it might be time for Sky to recognise that it has something better on its hands with the puck. 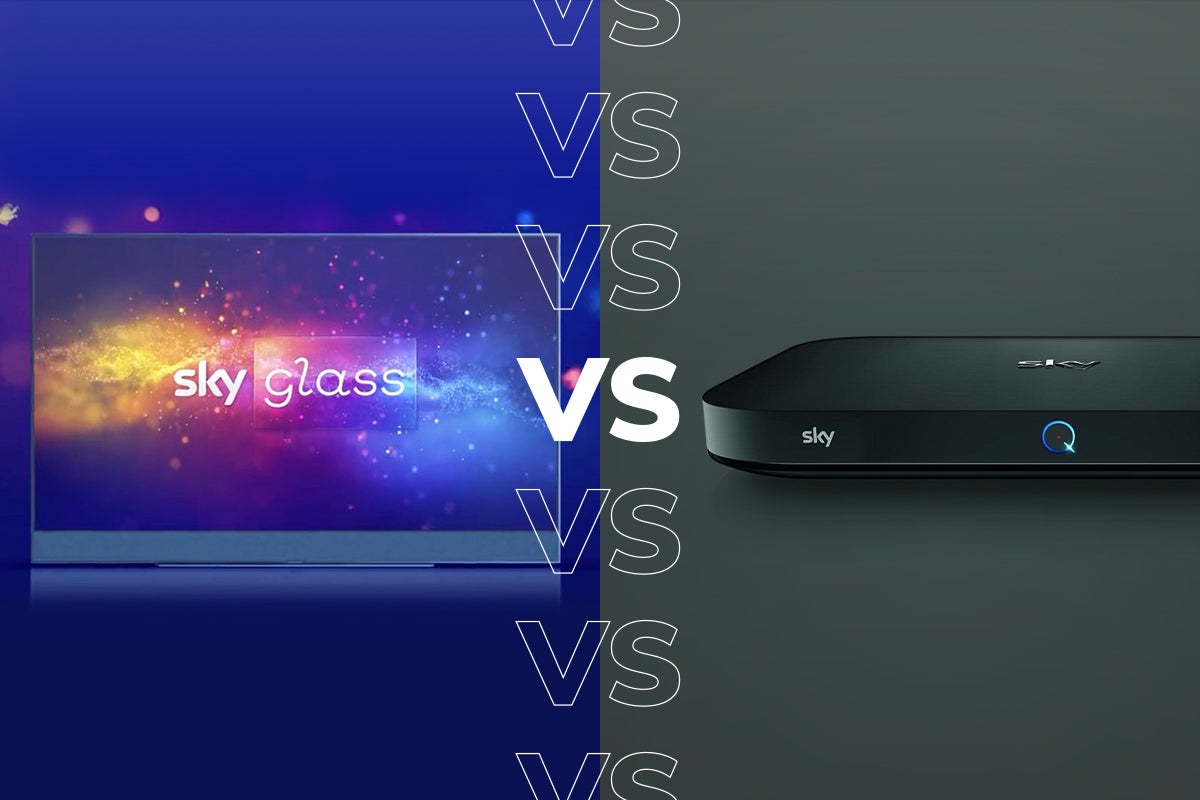 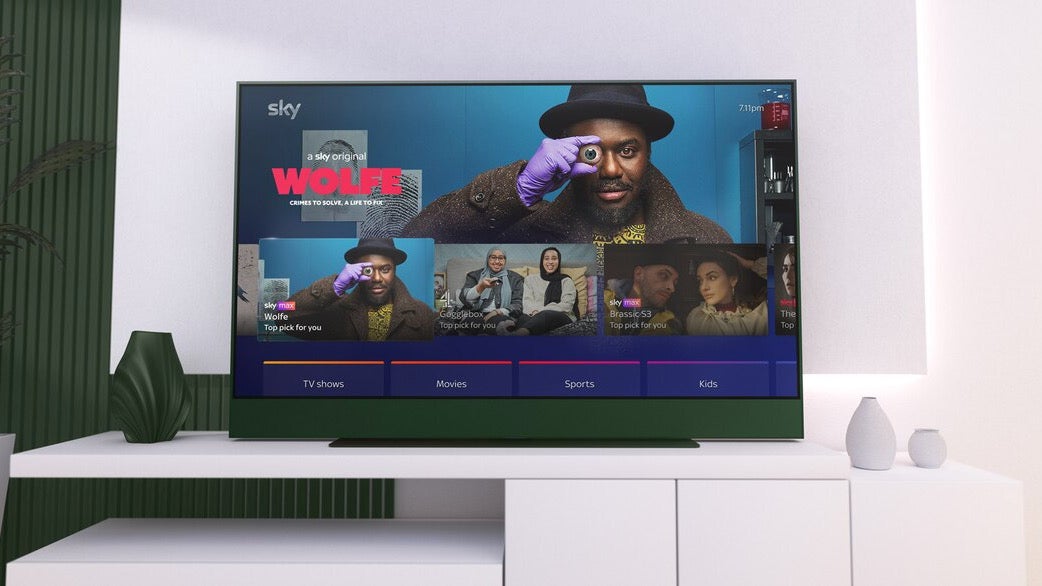 How much does Sky Glass cost? 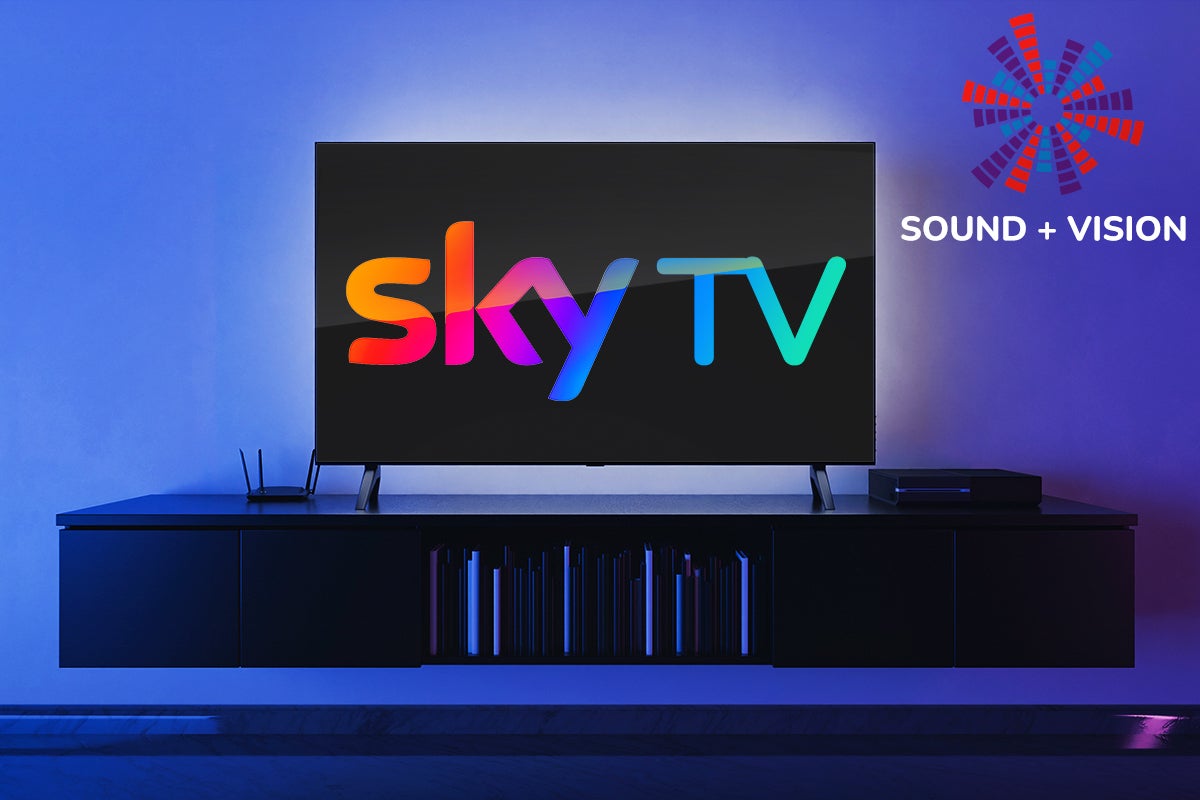 Sound and Vision: How would a Sky TV work?

Kob Monney 2 weeks ago
Sound and Vision: Is the streaming puck the MVP of Sky Glass? originally appeared on TrustedReviews.com 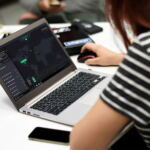 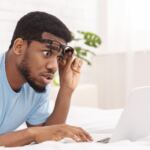