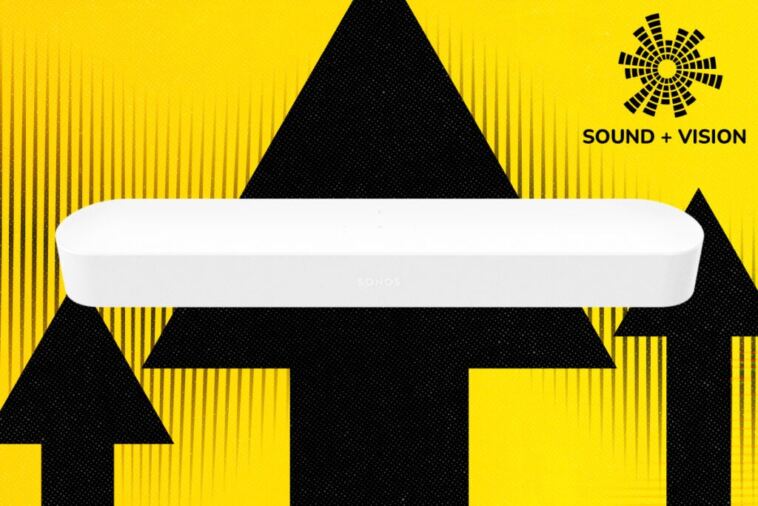 When we review a TV, we always acknowledge that TV sound can be restricted. It’s an issue of size, the TV’s thin design not allowing room for bigger and beefier audio drivers to be inserted within its frame.

So sound quality can often end up being a compromise, especially if your budget skews to the lower reaches of the market. At best we’re talking about a functional performance, but whatever TV you get, the pictures you see on its screen are deserving of a much better counterpart on the audio side.

And TV manufacturers have been taking that increasingly seriously. There’s been a bigger focus in the premium market of delivering a sound performance that equates what’s happening on the screen with the likes of Sony’s Acoustic Surface technology, Samsung’s OTS set-up and Panasonic’s integrated up- and side-firing speakers for its flagship OLED. The problem for most is that these TVs aren’t cheap.

So what do you if your budget doesn’t scale that far for just a TV? The soundbar, of course and for those who already have a new-ish TV it’s an area where you, as a consumer, can make the biggest gains in performance. 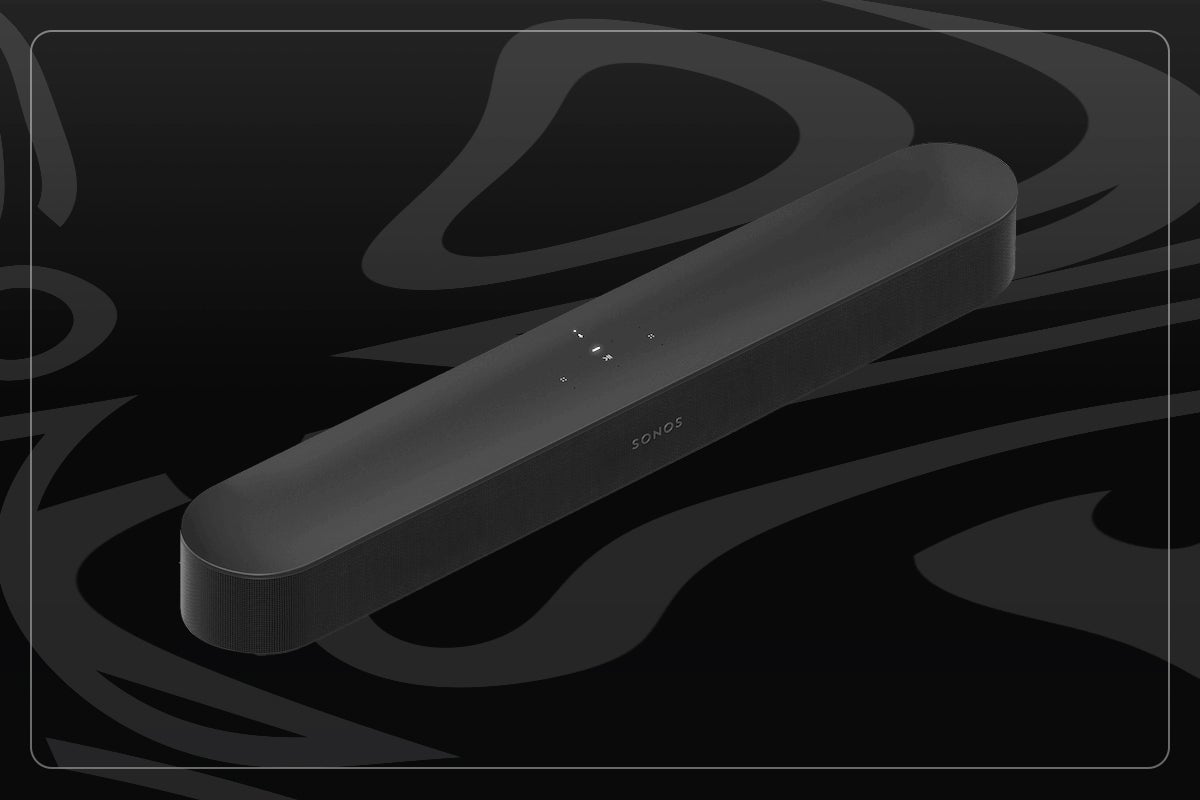 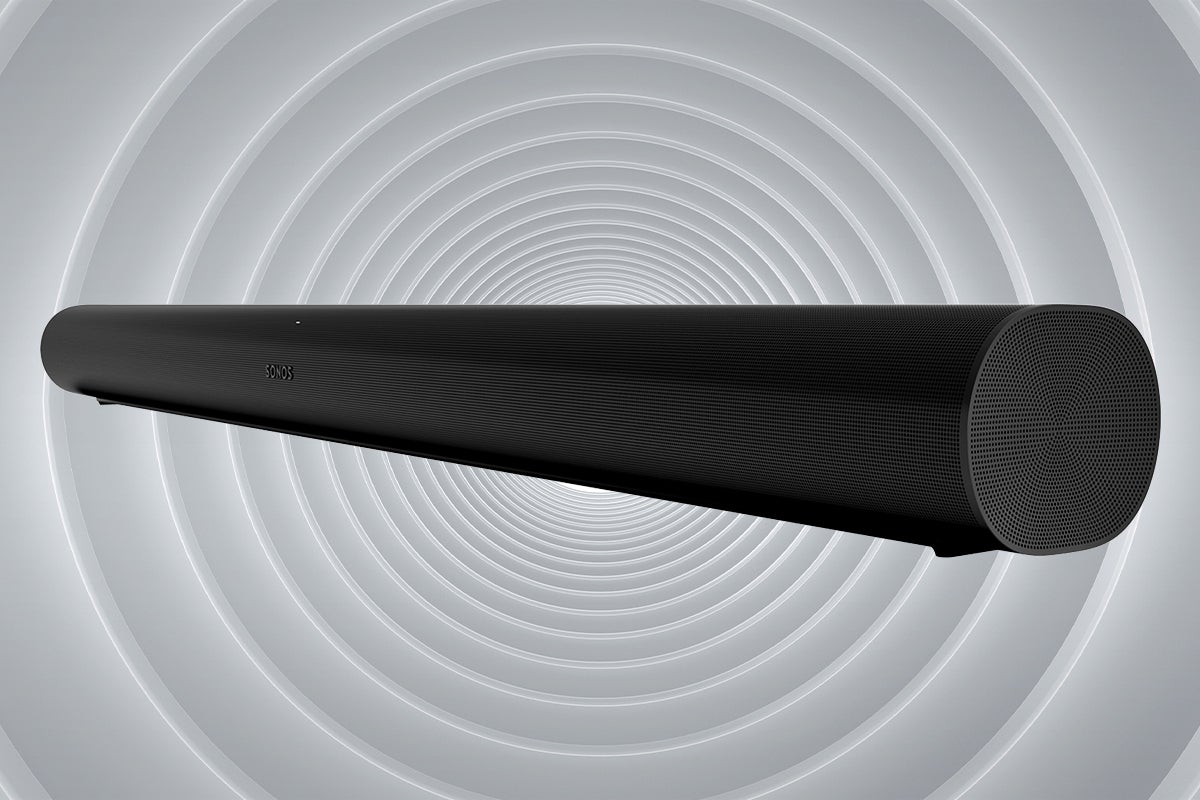 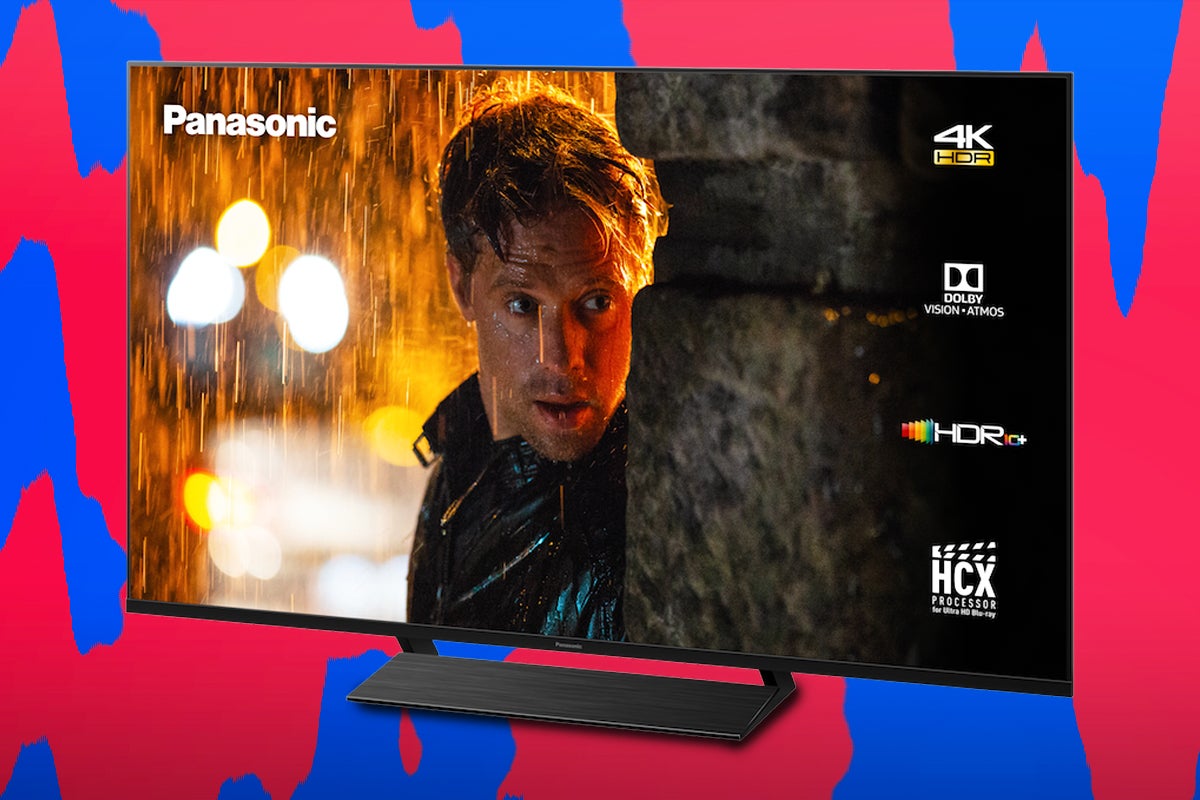 Best cheap TVs 2022: Which budget TV you should buy?

George Lucas once said that sound is 50% of the moviegoing experience, but that doesn’t appear to translate as well to TVs or really any other audio-visual devices, big or small. That flat, potentially tinny, and small sound does a disservice to what you’re watching – it might even negatively impact your overall view of what you’re watching.

And so it’s good to see the likes of Philips announcing not just a new affordable TV for people to buy at its 2022 TV and Audio event, but a matching soundbar to go with it. This is the recent path that manufacturers have been going down, conceiving of TV and audio devices as a whole rather than two disparate parts for plug and play. The synergy provides benefits in the ease of installation, use and visual design, meaning sound and vision complement each other, as they were always meant to.

Of course, there’s still that plug and play aspect, but there are now more options than ever before in the soundbar realm. You can go for a big one-box system like Sony’s flagship model or the Sonos Beam Gen 2 compact bar, you can get a stereo effort or a Hollywood-aping Atmos model from Denon, you can get a audio system with a subwoofer for those low frequencies or do without. If you want a surround system, there are bars with Philips’ space-saving detachable effort, or an upgrade path laid out for some models that you can pursue at a later date. There’s so much flexibility at your fingertips.

The performance is so much better than what a TV is a capable of. Dialogue is enriched, the sound is bigger, wider, and taller, with more detail and fidelity coming through. Everything is improved by having a soundbar at your disposal, that 50% of the experience reclaimed.

This is why if you haven’t already considered one, a soundbar is a must-have purchase and the best upgrade on your current set-up. Once you’ve got a soundbar you’ll wonder how you got this far without one.

Sound and Vision: A soundbar is the best upgrade you can make originally appeared on TrustedReviews.com 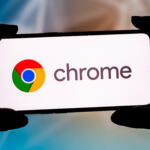 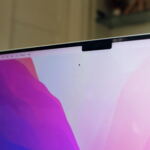