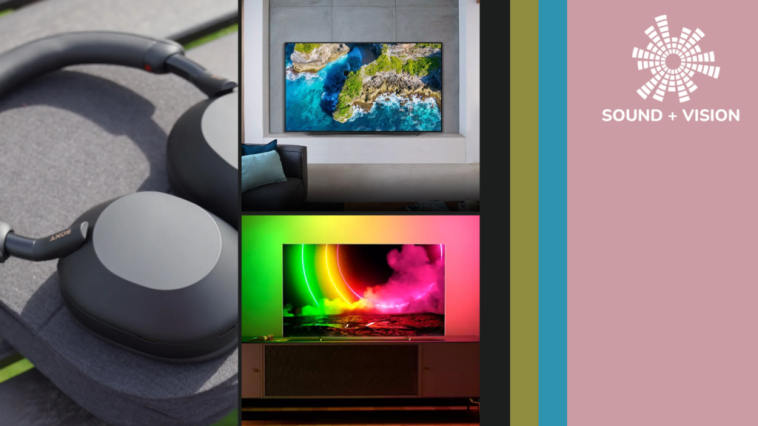 Every year I try to make guesses on whatâ€™s on the horizon for the coming in TV and audio. Some guesses are obvious ones, others have been trends that have been slowly coming to prominence over the past few years and not all of them end up being right.

This year feels harder than the last few to get a sense of whatâ€™s coming. Chip shortages have affected a large number of companies, the cost-of-living crisis has had an effect too, along with high levels of inflation.

We may not see massive advances in TV and audio, but just enough to keep things rolling.

As a demonstration of what it can do, QD-OLED can be considered a success. Is it a sales success? I donâ€™t have the answer to that question, but Samsung is forging ahead with improvements and different sizes.

The differences between it and OLED werenâ€™t as exaggerated as the pre-release hype would have us believe. The levels of brightness between the two technologies were very similar, but second-generation models could (and most likely should) lead to an increase in performance.

And we have the suspicion that more brands might want to have a closer look at QD-OLED. There is a feeling that LGâ€™s dominance in the OLED market and its ability to be a loss leader in the market (given it supplies panels to itself, effectively) is something that other TV brands are not too fond of.

Panasonic was rumoured to be interested in producing a first gen QD-OLED. Could it announce one for 2023? And what about Philips, whoâ€™ve also dabbled in Mini-LED as well, might they have plans for a QD-OLED? We think LG is going to face more intense competition as the year goes on.

Spatial audio to take off

Everyone seems to be getting in on the ground floor with 3D spatial audio, and it looks as if the only way is upâ€¦ if customers register interest in it, that is.

Dolby Atmos was the first to really kick things off in the immersive space, with DTS:X following, but itâ€™s with music where we think we will see the biggest gains. Dolby Atmos is now well-established in the home cinema market, with prices for soundbars dropping to affordable levels. But spatial audio for music seems to be on the up.

The number of presentations and showcases we attended that centred around spatial audio music was more than in recent years. The big breakthrough seemed to be Appleâ€™s Spatial Audio; not in terms of being the first to do so, but by bringing it to one of the biggest music streaming platforms available in Apple Music, increasing spatial audioâ€™s availability massively.

Then thereâ€™s Sonyâ€™s 360 Reality Audio, Dolby Atmos Music being brought by websites such as On Air and THX Spatial Audio (available on Qobuz), just to name a few.

Head-tracking is available with headphones such as LGâ€™s UT90Q or Yamahaâ€™s YH-L700A headphones. Immersive audio is still not perfect, not every track is suited to it, but it does appear to be the new frontier that music is beginning to explore.

Premium TVs to get an amped-up performance

LG has held an advantage with its processing chip that has allowed it to accommodate features such as 4K/120Hz and Dolby Vision IQ with Precision as they arrive on the market. Samsung has offered a similar set of features, but notably only for its TVs that have an external One Connect box for the processor and connections.

TV brands other than LG have found it harder to squeeze advanced features into their TVs without some form of compromise, but the new MediaTek Pentonic 700 chip should see that start to change. This chip supports a better 4K/120Hz performance, Dolby Vision IQ with Precision Detail, HDR10+ Adaptive Gaming, Wi-Fi 7 and the latest video standards. It is a big boost in processing power.

And so, as I wrote about in a previous Sound & Vision column, it should even the playing field between the various TV brands. The question is which brands will be implementing this chip. Weâ€™ll be finding out soon enough at CES 2023.

Sound and Vision: What to expect from TV and audio in 2023 originally appeared on TrustedReviews.com 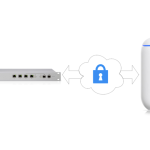 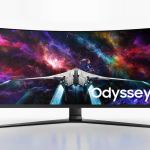