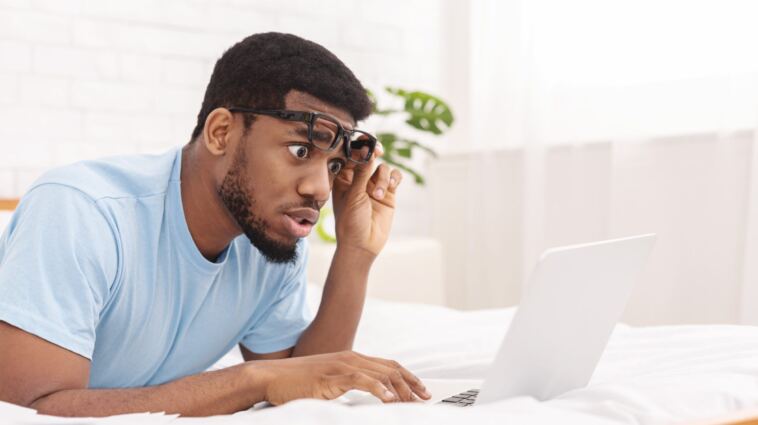 “NFW!” Not sure what this means? It’s a common expression across the internet. Read on to learn how to use this handy way of expressing your surprise.

NFW is one of the most popular acronyms on the internet. It generally stands for two phrases: “no freaking way,” or more commonly, “no fucking way.” Both of these essentially have the same meaning, though the latter is a more aggressive form.

You use NFW when you want to convey intense disbelief, shock, or surprise at a situation or piece of information you just learned about, whether it’s good or bad. For example, if a friend tells you that they just went skydiving yesterday, you might say, “NFW! That’s so cool!” On the other hand, if someone tells you that their phone has been hacked, you might say, “NFW! That sucks!” You can also use it to say that something is completely impossible.

In a lot of ways, NFW is similar to another popular internet acronym, “OMG.” It should not be confused with “NW,” which normally means “no worries.” You might also get it confused with “NSFW,” which means “not safe for work.” NFW can be used in either uppercase or lowercase without changing its meaning.

RELATED: What Does “NSFW” Mean, and How Do You Use It?

The History of NFW

The phrases “no way” and “no f***ing way” have been in use for a very long time as informal expressions of disbelief. They are shortened versions of sentences like “There is no way.” The Cambridge English Dictionary says people can also use these phrases to say a forceful no, such as “No freaking way can you borrow my car,” or surprise.

NFW started gaining use in the 1990s when the primary form of communication was chatting systems like IRC and Usenet, and people were looking for ways to save screen space on characters. It then spread to the rest of the internet in the early 2000s. The first entry for NFW on Urban Dictionary was posted in January 2003, which means its definition predates many of the acronyms we’ve covered here.

Since then, it’s seen fairly consistent use over the years. It’s a common sight on social media websites like Twitter, text groups with friends, and even the media. You’ve likely seen characters say these phrases on TV shows and movies.

The most common way to use NFW is as an expression of surprise. You can use NFW to convey both positive feelings and negative feelings. Let’s say your significant other tells you, “I just got us tickets to see the biggest production in town next week!” If you’re excited about seeing the show, you might say, “NFW! That sounds amazing!” Conversely, if your friend tells you that they broke their leg, you might say, “NFW! I hope it didn’t hurt too bad!”

You can also say it to express that you’re genuinely impressed by someone’s accomplishment and to point out that it’s something difficult to achieve. For example, if your sibling’s book gets published, you might say, “NFW! That’s incredible!” This not only shows your surprise, but it also conveys to someone that it’s a big deal.

NFW as a Forceful No

The other, less common way to use NFW is to say it towards the start of a sentence to indicate an emphatic no.

For example, if someone tells you that you should try running a marathon, you might say, “NFW can I do that. I might pass out.” This means you don’t think that you could run that marathon, no matter how hard you tried.

You can also use it to indicate that something is impossible, which is the most literal meaning of the phrase. For example, let’s say someone asks if you can finish a long and difficult task in under an hour. You might say “NFW.” This lets them know that you believe that it’s impossible to finish in the given time frame.

How to Use NFW

To use NFW, add it to sentences when you want to convey genuine, intense surprise at something that just happened. It normally comes with an exclamation point. Don’t forget that you can use it in both uppercase and lowercase.

Here are a few examples of NFW in action:

If you’re looking to grow your vocabulary of English terms, then we have plenty more where that came from. Check out our pieces on NVM, TLDR, and ELI5.

RELATED: What Does “NVM” Mean, and How Do You Use It?

What Does “NFW” Mean, and How Do I Use It? originally appeared on HowToGeek.com 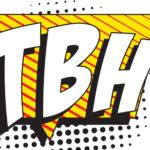