It’s been a quiet last week in 2021, but we’ve seen plenty of stormers and own goals over the festive season. Here are this week’s winners and losers

It’s the calm before the storm, with CES 2022 on the horizon next week. All indications are that it’s going ahead despite the spate of withdrawals. The latest of which are OnePlus and AMD, who pulled out earlier this week.

Elsewhere, we’ve seen the Xiaomi 12 series launch and confirmation that Moto plans to have another crack at foldable phones. Meanwhile, there are rumours a future Apple Watch could ditch the signature Digital Crown that controls the interface.

However, two companies stood out as the best and the worst of this final week of a tumultuous 2021. Happy 2022, everyone!

It looks as if Samsung’s faith in the foldable form factor is beginning to pay off. The company has announced the Galaxy Z Fold 3 and Galaxy Z Flip 3 releases have resulted in a four-fold (pun intended) increase compared with last year.

“Samsung has shipped 4 times more foldable devices in 2021 than in 2020, exceeding the three-fold market growth that analysts expected,” the company said in a blog post.

Samsung also says the range is bringing people over from the iPhone in greater numbers than many of its conventional flagship phones. The company says that “compared to the Galaxy Note 20, Samsung has seen a 150 percent increase in consumers who switched smartphone brands for the Galaxy Z Flip 3.” 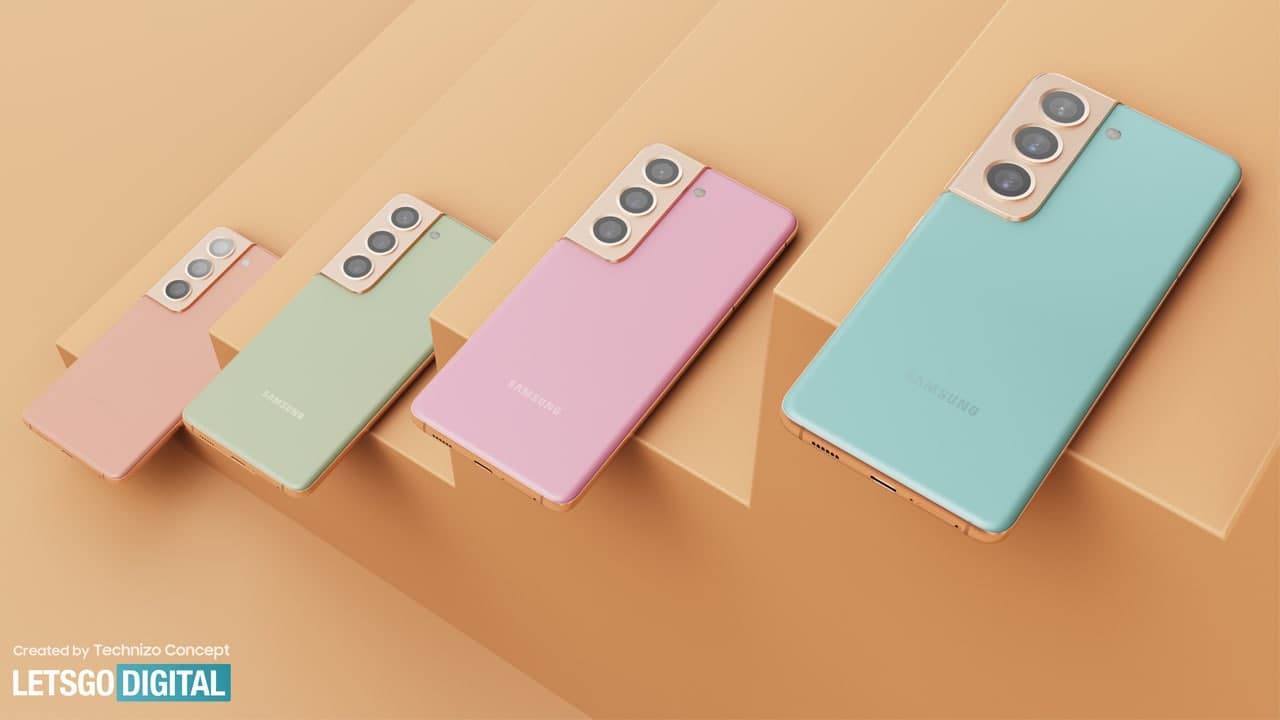 Samsung Galaxy S22: Everything we know so far 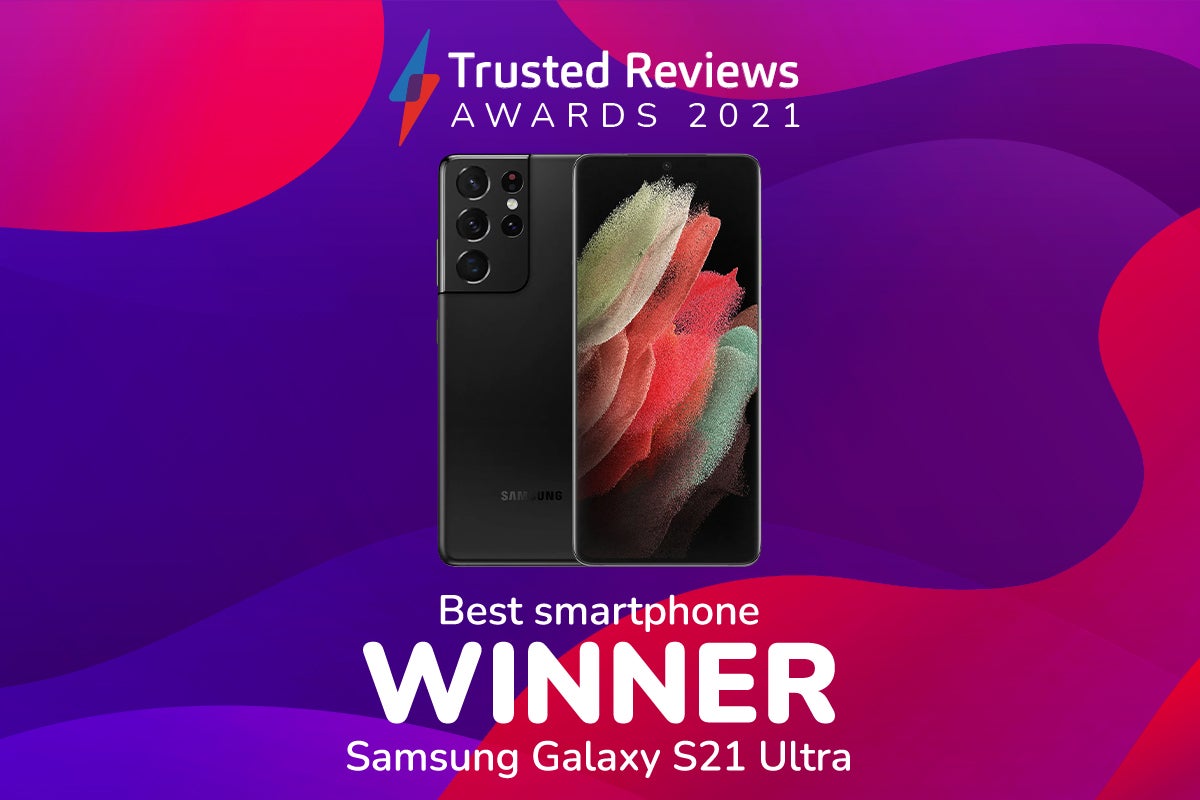 That, to me, sounds like a pretty solid argument for Apple to launch a foldable iPhone in the next few years. In the early smartphone years, advancements from Samsung brought many an iPhone user across the divide, but it seems there’s been less movement on that front in recent years.

I’ve personally doubted whether the foldable sector had legs, especially after the teething problems the original Galaxy Fold had. So, I’m happy Samsung is starting to make me eat my words. More variety in form factors has been largely absent for a decade, so any fresh takes are welcome.

Earlier this month we reported that Amazon is struggling to keep people engaged with their new Alexa-powered speakers, after the initial novelty of voice control had worn off.

Reports that the personable voice assistant suggested one of those idiotic death-inducing internet challenges to a ten-year-old girl probably isn’t going to help matters, either.

The mother of the little girl tweeted: “OMFG My 10 year old just asked Alexa on our Echo for a challenge and this is what she said,” when attaching the screenshot from the Alexa app.

Alexa told her: “Here’s something I found on the web. According to ourcommunitynow.com: The challenge is simple: plug in a phone charger about halfway into a wall outlet, then touch a penny to the exposed prongs.”

Luckily the ten-year-old had the common sense some people on the internet lack and didn’t give herself the shock of a lifetime. Sort yourself out, Alexa mate. 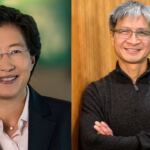