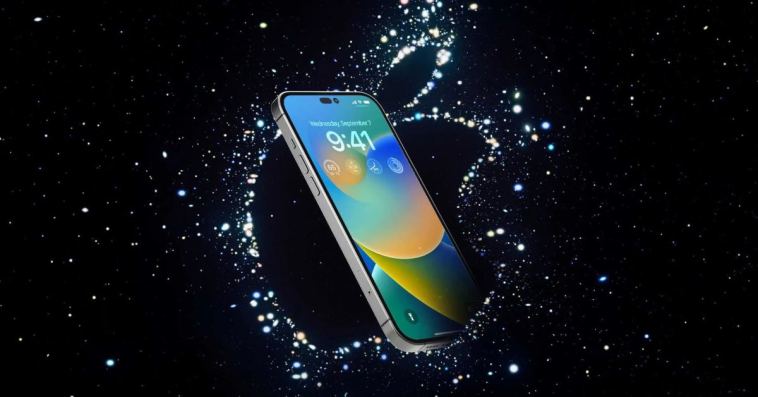 Over the last year, one of the iPhone rumors taking center stage is that Apple is working on new satellite connectivity features. A new report from Ming-Chi Kuo today indicates that Apple has “completed the hardware development” of the feature, but it’s still unclear when exactly the feature will launch to the public.

The latest on iPhone 14 satellite features

In a new post on his Medium account today, Kuo says that he expects satellite communication features will become increasingly common in smartphones over the coming years due to the “increasing frequency of natural disasters and geopolitical conflicts in recent years.

The reason Apple has been unable to launch the satellite features despite hardware development being completed is reportedly because “the business model had not been negotiated.”

Kuo goes on to say that Apple is most likely to partner with Globalstar for the satellite functionality inside the iPhone. Ultimately, the timing on when (or if) Apple debuts satellite features inside the iPhone depends on “whether Apple and operators can settle the business model,” Kuo says.

The key purpose of satellite functionality inside the iPhone is to enable texting and voice services in emergency situations where you lack traditional cellular service. Bloomberg has reported that there are two satellite features: one for messaging in the Messages app and another that gives a more direct reporting mechanism for major emergencies, like plane crashes and sinking ships.

Globalstar announced earlier this year that it had acquired 70 new satellites to “replenish and extend the life of Globalstar’s existing constellation.” The company said it acquired the satellites to “provide continuous satellite services to the potential customer,” which could very well be Apple.

Apple is set to announce the iPhone 14 and iPhone 14 Pro during its “Far out” special event on September 7. In fact, the artwork for the event might very well hint at the new satellite features. What do you think? Let us know down in the comments. 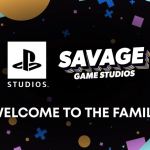