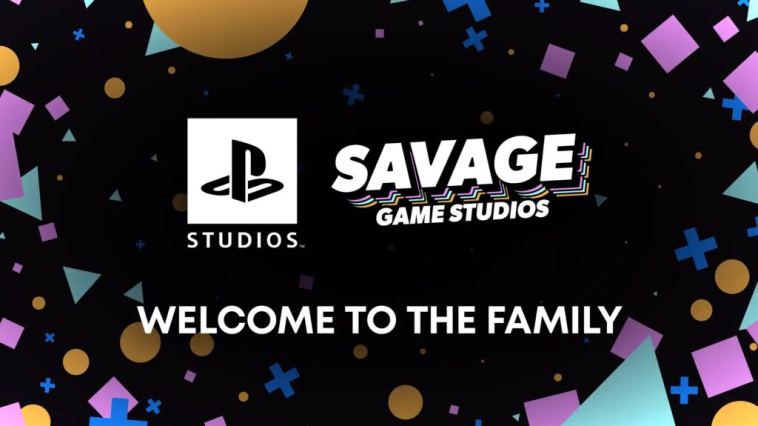 Sony is getting into mobile gaming in a big way. They company is launching PlayStation Studios Mobile following the acquisition of Savage Game Studios.

The new separate division will create mobile games based on some of Sony’s incredible suite of first party PlayStation titles. Sony says the mobile games will add more ways for gamers to enjoy its top franchises, as it already has via the PlayStation VR and its expansion efforts in the PC realm.

“Our mobile gaming efforts will be similarly additive, providing more ways for more people to engage with our content, and striving to reach new audiences unfamiliar with PlayStation and our games,” the company writes in a blog post.

“Savage Game Studios is joining a newly created PlayStation Studios Mobile Division, which will operate independently from our console development and focus on innovative, on-the-go experiences based on new and existing PlayStation IP.”

How Sony will proceed remains to be seen, but there’s plenty of scope to create mobile versions of its classic console games that don’t diminish the legacy of the Playstation titles. Nintendo, for example, has done a decent job of protecting its key properties while bringing titles like Mario Kart Tour to mobile.

Is you’re wondering who Savage Game Studios are, you aren’t alone. The company was only founded in 2020, but co-founders Michail Katkoff, Nadjim Adjir and Michael McManus have been big hitters in the space for quite some time.

Katkoff, for instance was an executive producer at Zynga (developer of FarmVille) and the head of studio at Rovio (Angry Birds), while Adjir was at Wargaming and McManus was a senior gameplay programmer at Insomniac Games (Marvel’s Spider-Man).

Katkoff writes: “Our guiding vision was a creative space where experimentation and taking risks weren’t warily avoided, but rather eagerly embraced. We’ve all worked at big studios and while we respect the advantages of ample resources, we wanted to stay small and nimble so we could call our own shots.” 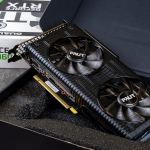 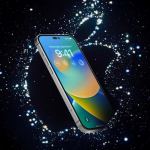