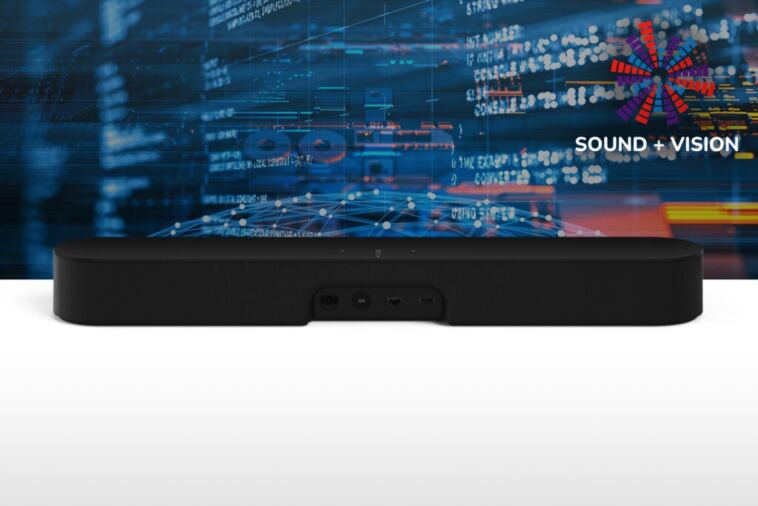 It’s nearly two years since the start of the pandemic, and for many its shifted how we interact with the products we use on a regular basis.

TV and audio in 2021 has been like any other year: plenty of new sets, soundbars, headphones and wireless speakers; but perhaps the way we use them has changed, the qualities we look for subtly shifted.

But people still want as much performance as they can wring out. Our picks for the 2021’s biggest TV and audio developments land along those lines.

While the notion of a large soundbar has appeal, it’s become evident people want smaller units that don’t compromise on audio quality. 2021 is a year brands have brought their design skills to bear, to create a big sound from a miniature form. And it has worked quite well.

This was the year where compact Dolby Atmos soundbars took off. JBL, Sonos, Denon and LG all launched smaller efforts, each delivering a more expansive sound that you would think capable.

Having a soundbar that can squeeze into smaller spaces and still deliver the goods makes it less of a compromise to get that cinema-like quality.

Mini LED TVs aren’t new, but 2021 was the year they came to wider recognition. TCL launched the technology in their US TVs a few years back, but it’s only now the likes of Samsung, LG, Philips and Hisense have joined in.

Mini LED advances LCD TVs further, shrinking the size of the LED in a TV’s backlight, which allows for more LEDs to be fitted in. In simple terms, more LEDs equals improved control over picture quality.

Mini LED TVs can be more precise with brightness, and offer improved black levels and reduced blooming/backlight bleeding. It has worked wonders for Samsung’s Neo QLEDs, and been similarly effective with LG’s QNED TVs. They’re still expensive and work best at bigger sizes but like D:Ream’s 90s anthem, things can only get better.

Spatial Audio still eludes a specific definition as brands and manufacturers come up with their own interpretation. But by and large it’s a 3D wraparound soundfield and 2021 is the year that it has come on strong.

Apple’s Spatial Audio arrived on the scene last year, but the addition of Dolby Atmos and increased support for the format in its Apple Music library and Apple TV box has opened it up to a wider audience. Creative’s Super X-FI technology upmixes stereo audio into 3D and is one of the more affordable solutions on the market. Yamaha launched the YH-L700 which also can upmix music into 3D with head-tracking so you’re always in the centre of music tracks.

Add Sony’s 360 Reality Audio, Dirac’s attempt at spatial audio, not to mention the presence of Dolby Atmos Music on a number of streaming services, and 3D audio looks like it could be next battleground for innovation.

In 2021 you couldn’t go a week without the launch of a new true wireless earbud. But this year brought a new dimension to the mini headphones.

Active Noise Cancellation used to be the preserve of premium earbuds – partly why they were so expensive. But 2021 has seen ANC earbuds drop below £150. And they’re pretty good too.

While they can’t compete with the best of the best, they have provided suitably suppressive skills that mean you don’t have to fork out £250 for a satisfying true wireless experience. The likes of Beats, Cleer Audio, Sennheiser and Samsung all have ANC earbuds south of £150, and none we’d say put put in a shameful performance. Arguably the best of them all was from Edifier, priced at £99.

It used to be cheaper true wireless were rather nasty performers. This year has refuted that notion.

While the Sonos Roam was a portable speaker geared for the outdoors, it was also one that would just as ably in your home with its Wi-Fi connectivity. That’s been a trend across wireless speakers in general, with speakers that can perform a variety of functions.

The Q Acoustics M20 HD describes itself as a music system that can make your games, movies and music sound better. Q Acoustic also brought out the Q Active 200 system, which aimed for the same goal at a higher level of performance. We’ve seen wireless speakers integrate voice assistants, essentially becoming digital butlers, while other wireless systems look to replace a soundbar in the living room.

Like most tech mentioned in this column, adaptive picture modes and AI in TVs have been around, but there’s been a stronger focus in 2021.

Using the light sensor embedded in the screen, an adaptive picture mode can tweak the performance to compensate for changes in lighting conditions in real time. With Dolby Vision IQ and HDR10+ Adaptive, detail in darkest or brightest parts of an image is preserved, so you’re also seeing the picture that the creators intended. Your TV can also save a little power in the process, helping to save the world a few watts at a time.

With AI picture modes, you’re getting an artificial intelligence that examines the source content with almost religious zeal; upscaling the image if need be, balancing the colours and cleaning up any noise. With adaptive HDR and AI modes, you never need to reach for that remote to change the settings. 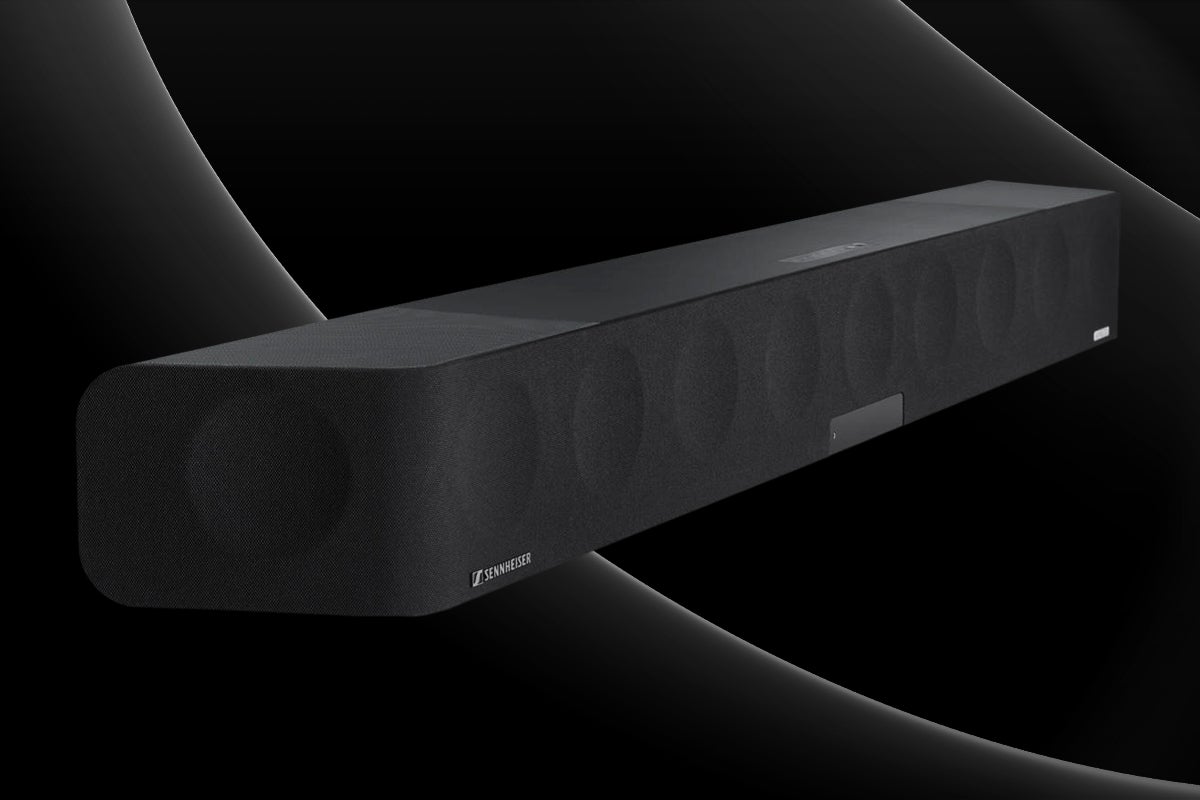 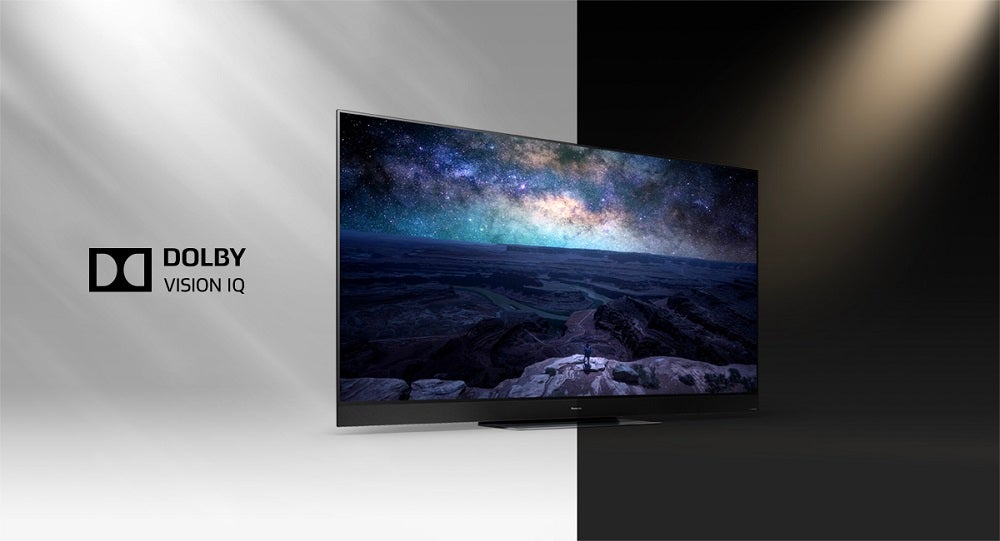 Dolby Vision IQ: Everything you need to know