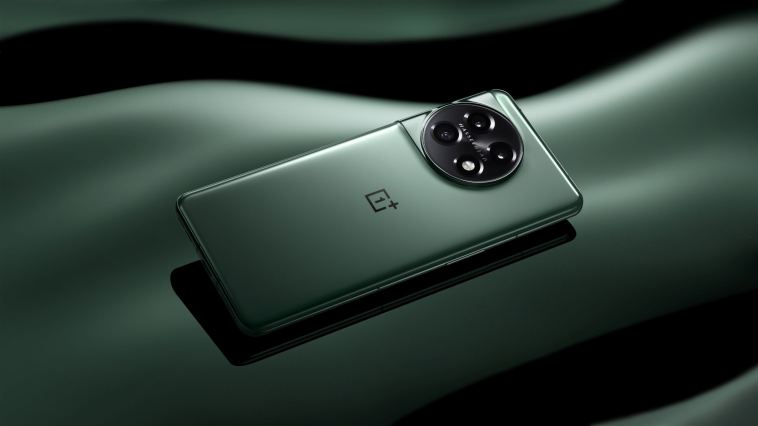 These days, if you aren’t looking to buy a great new smartphone from Google or Samsung â€” and you aren’t interested in the Apple ecosystem â€” OnePlus is likely your best bet. The one-time startup has continued growing over the last decade, becoming a popular choice for Android enthusiasts and finding its way into carrier stores like T-Mobile.

With a new year comes a new smartphone launch, and we expect OnePlus to be among the first companies to launch their 2023 flagship device. The OnePlus 11 5G looks to build on the back of the OnePlus 10 Pro and OnePlus 10T in some interesting ways, with a slight design refresh, an all-new processor, and much more. Here’s everything we know so far about the OnePlus 11.

From a marketing perspective, the model names used by OnePlus can often be pretty confusing. Consider two of its best entries in the Nord series; the N200 and N20. Both phones were sold simultaneously, with the N300 serving as the successor to the former’s lineage. We’ve also seen flagship phones affected by this pattern; the OnePlus 10 Pro was released without a “plain” model, while the OnePlus 10T was, by all accounts, the original plan for a mid-range device.

All of this is to say that OnePlus can be pretty confusing when it comes to its plans for devices. This year, we’re only getting one smartphone to kick off 2023: the OnePlus 11 5G. Despite the lack of any suffix, this device is rumored to feature high-end specs, but with the potential for a future “Pro” device to follow later in the year. It’s a confusing switch, but one that should pay off down the road if the company sticks to this naming scheme.

Last year, OnePlus used a similar design for both the 10 Pro and the 10T, each recognizable by the stovetop-esque camera layout on the back. This year, the company is looking to shake things up, swapping out the squared-off camera bump for a rounded module with a ringed border. It’s an interesting look, but one that’s bound to be divisive. The grid of camera lenses â€” along with the flash â€” remain present, though, sharing some design DNA between generations.

Although early leaks revealed all we needed to know about the OnePlus design philosophy, the company itself shared officially renders more than a month out from its unveiling. These images really highlight how the metal frame bleeds into the back of the phone. It’s reminiscent of recent Google and Samsung phones alike (as well as the OnePlus 10 Pro itself), but with such a wide gap between the device’s edge and its camera module, it might look too extreme for some shoppers.

Those renders showcase the two main colors we expect to see the OnePlus 11 in; matte black, featuring the slick sandstone finish the company is known for, and glossy green. It’s difficult to see in this particular image â€” the green hue looks practically frosted â€” but the final version is likely to gather fingerprints and dust far easier than the more basic black model.

As is usual for the lasrt couple of OnePlus generations, this device is getting an early launch in China, meaning we’ve already spotted real-world leaks hitting the web. It seems as though this particular device will be available in more colors than just green and black, including an oceanic blue that looks delightful in hand. We don’t expect those to make it to North America, though this leak gives us some insight into what the green shade might look like.

Aside from these small changes, this looks to be a fairly standard OnePlus release. Leaked specs show a 6.7″ QHD+ AMOLED display returns from the OnePlus 10 Pro (the 10T used a lower-quality 1080p panel), guaranteeing an excellent experience for gaming, streaming, and more. 12GB or 16GB of RAM and a starting point of 256GB of storage make for a futureproof device, of course. Unfortunately, this leak also cites IP54 water resistance, a downgrade from the IP68 certification on the OnePlus 10 Pro.

Most importantly, though, is the alert slider. After disappearing from the company’s last mid-range flagship, OnePlus reassured buyers its iconic mute toggle would return in future releases. At last, here it is.

Despite the lack of a “Pro” in its name, the OnePlus 11 is certain to be an early contender for the most powerful flagship in 2023. It’ll be powered by Qualcomm’s Snapdragon 8 Gen 2, the company’s newest chipset that builds on the successes of the Snapdragon 8+ Gen 1 before it. OnePlus confirmed it planned to use the chipset on the very same day as its announcement, cementing it as one of the first next-gen phones we know about.

Otherwise, look for much of what we expect from a modern flagship. Up to 16GB of RAM â€” though likely just 8GB in its base SKU â€” a 5,000mAh battery paired with 100W fast-charging, Wi-Fi 6e, and UFS 4.0 storage capable of reaching read and write speeds as fast as 4,200MB/s and 2,800MB/s, respectively. If you plan on recording a ton of high-quality 4K video, the faster your phone can perform, the better.

Although photography has never been an area of expertise for OnePlus, the company has continued working towards better results over the last few years. Thanks to a partnership with Hasselblad, its color tuning is fairly unique among modern smartphones. Despite missing from the OnePlus 10T, that branding is back for 2023, appearing smack in the middle of the lens grid.

On the hardware side, look for a 50MP Sony IMX890 primary sensor paired with a 48MP ultra-wide and a 32MP telephoto lens capable of capturing 2x shots. Compared to devices from Samsung and Google, it’s a relatively weak optical zoom, but software tricks might be able to assist. In fact, the software is likely to be the make or break for the OnePlus 11’s camera lineup; last year’s OnePlus 10 Pro managed to capture some impressive shots, but it was wildly inconsistent. We’ll have to wait and see if the company has ironed out some of these bugs.

OnePlus can often be a little slow to update its smartphones, but Android 13 has gone pretty well this year. From the OnePlus 10T to the OnePlus 8 series, all of the company’s recent flagships are now running the latest version of Android. While we can’t be sure this pace will keep up forever, we do know the OnePlus 11 will ship with OxygenOS 13 based on Android 13 out of the box.

What’s more, thanks to the company’s new update schedule, this device will likely be the first of the brand to receive four major OS upgrades alongside five years of security patch support. Basically, OnePlus 11 owners can look forward to Android 17 in 2028.

The days of “flagship killer” pricing for OnePlus phones are long gone, with the Nord series taking its place as the budget king in carrier stores. Instead, the company usually prices its phones similar to the competition. The 10 Pro, for example, started at $900, while the 10T and its downgraded specs came in at a much more reasonable $650.

We expect the OnePlus 11 to err closer to the 10 Pro in terms of pricing, though without a strong rumor to back this up, your guess at an exact number is as good as ours. A price lock at $900 would be an easy win in these inflation-ridden times, but it’s also possible that the company touches four-digit price tags across all SKUs for the first time in its history.

As for availability, OnePlus plans to officially unveil its latest flagship on February 7th, 2023 at an event in India. We’ll almost certainly have plenty of additional leaks between now and then, but if you’re dying to see a full specs list, official prices, and more, make sure you circle that date on your calendar.

OnePlus 11: Everything we know so far originally appeared on AndroidPolice.com 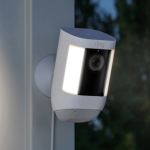 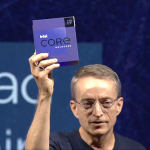