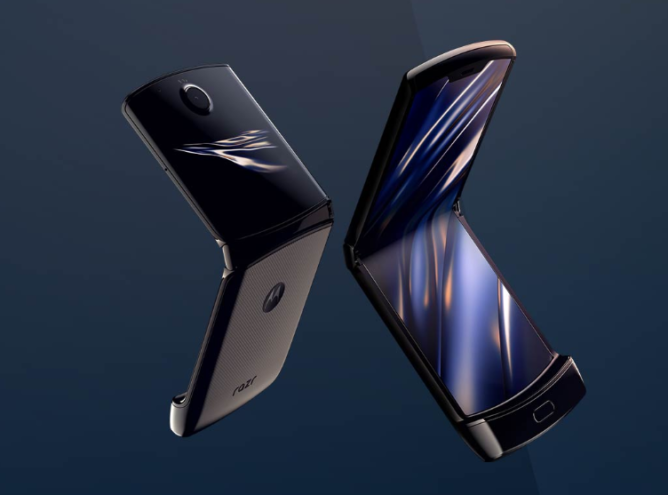 Motorola's foldable phones have not been that successful despite their impressive design and carrying the iconic Razr branding. The first two Razr phones packed in mid-range specs, offered poor battery life, and either had non-existent or limited support for 5G networks. Two years later, it looks like the company is finally ready to try again and, this time, it seemingly does not want to repeat the same mistakes. For the third-gen Razr, Motorola reportedly intends to use Qualcomm's latest and greatest Snapdragon 8 Gen 1+ chip and is apparently even hinting at it in a new teaser.

The company's general manager Shen Jin shared a Snapdragon 8 Gen 1+ poster on Weibo with the chip illuminated by a V-shaped silhouette of a mysterious device, presumably the third-gen Razr (via Notebookcheck). For comparison, the Razr v2 from 2020 packed a mid-range Snapdragon 765G chip. The switch to Qualcomm's latest and greatest Snapdragon chip of 2022 should provide the Razr v3 with more than enough horsepower for the most demanding tasks.

Hands-on images of an internal testing unit show that Motorola plans to do away with the chunky chin on the Razr v3. Codenamed Maven, other specs of the device will also be souped up this time around, and it will be offered with 8 or 12GB RAM and 256 or 512GB of storage. The camera setup will also see an upgrade with a 50MP f/1.8 as its primary shooter and a 13MP ultra-wide sensor that will sit above a higher resolution cover display. The punch-hole in the flexible display will house a 32MP sensor for selfie and video calling purposes.

The beefier specs will allow Motorola's upcoming foldable to better compete against the Samsung Galaxy Z Flip4, another clamshell device due for launch this summer.

The foldable is first expected to make its debut in China in late July or early August with an international launch to follow after that. Apart from the third-gen Razr, Motorola is also working on the world's first smartphone with a 200MP camera that's also set for a July announcement. 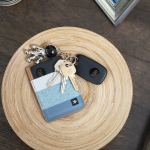 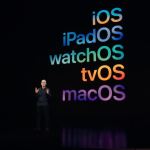