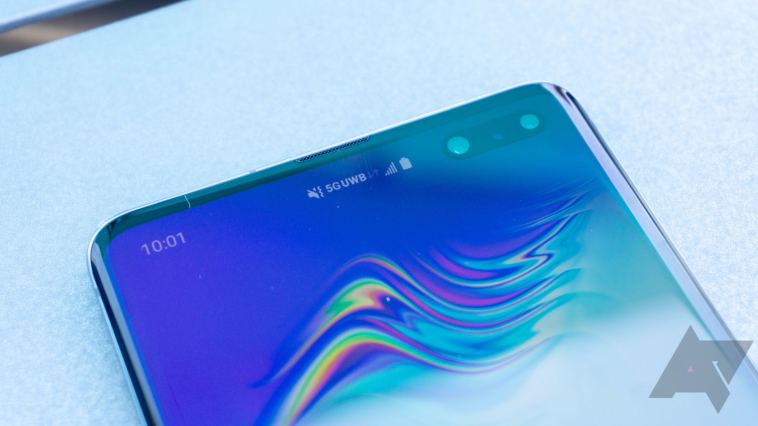 Samsung has taken its software update game from strength to strength in recent months, whether we're getting One UI 4.1.1 for the Galaxy S22 series, or seeing the One UI 5 release inching closer as beta testing continues. We're used to getting the latest security patches on at least a few Galaxy phones a couple days ahead of the new rolling around — but September arrived without any updates to show for it. Well, we may be a week behind schedule, but Samsung’s September security update is finally now rolling out to devices starting with the Galaxy S21.

The September security update targets 24 vulnerabilities, 21 of which are considered high priority, and three others are medium priority. A bug allowing hackers to remotely initiate emergency calls on your phone has been tackled, but none of the patches are critical. Firmware version G99xBXXS5CVHI is hitting Galaxy S22, S22+, and S22 Ultra models which fixes issues for problems with SystemUI privileges and improper authorization in the Photo Editor and Video Editor apps.

This OTA update has been spotted in Germany and other parts of Europe, and should arrive in the rest of the world in a phased manner. You can check for it manually on a compatible device under Settings > Software update > Download and install, but as soon as it is available for your device, you should receive a notification. We'll be updating this post with releases for additional phones and tablets as Samsung makes them available.

The September update has reached most of Samsung's devices now, including all of the currently supported flagship devices and most budget phones. 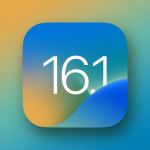 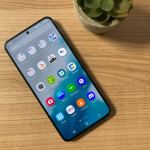