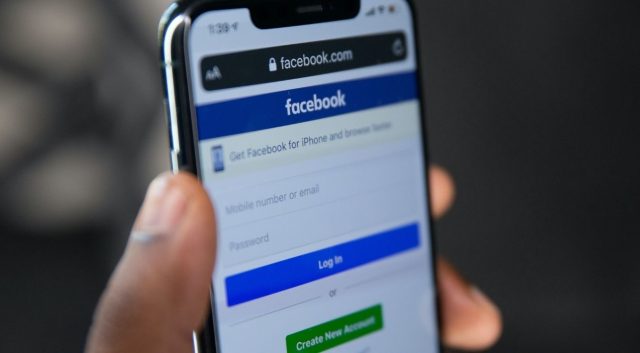 (Photo: Solen Feyissa/Unsplash)
A federal judge has ruled that the Federal Trade Commission may move forward with its antitrust lawsuit against Facebook (now referred to as Meta).

The ruling, which was delivered by US District Judge James Boasberg, comes about seven months after Boasberg himself dismissed the FTC’s first attempt at a case. The initial iteration of the suit was “legally insufficient,” per the judge’s memo, and had “failed to plead enough facts” to support its claim that Facebook had made itself a monopoly in the market for social media (known legally as Personal Social Networking, or PSN). Boasberg invited the FTC back in June 2021 to refile the complaint once it contained solid factual reinforcement.

The FTC’s new complaint, filed in December, has apparently met the judge’s standard and has “cleared the pleading bar.” While the lawsuit’s core complaint remains unchanged, “the facts alleged this time around to fortify [the FTC’s] theories, however, are far more robust and detailed than before, particularly in regard to the contours of [Facebook’s] alleged monopoly.” Facebook petitioned for the FTC’s lawsuit to be dropped before the agency was able to refile, but the request was denied.

The FTC claims Facebook has violated section 2 of the Sherman Act, a piece of antitrust legislation that outlawed monopolization, attempted monopolization, and conspiracy to monopolize back in 1890. The agency’s lawsuit alleges that the company has spent the last several years “maintaining its personal social networking monopoly through a years-long course of anticompetitive conduct,” namely by purchasing Instagram and WhatsApp as both apps began to threaten Facebook’s grip on the social media space. Such a scheme constitutes a “buy and bury” strategy, in which Facebook is accused of having intentionally squandered competition for its own gain. It goes without saying that Facebook has denied the FTC’s allegations from the start. The company insists that its attempts at growth were not attempts to monopolize, and that it couldn’t have done anything illegal if its acquisitions were approved by various scrupulous regulatory reviews. But, as we reported toward the beginning of this debacle, Facebook CEO Mark Zuckerberg sent an inculpating email to colleagues around the time of the acquisitions, saying “Even if some new competitors springs up, buying Instagram, Path, Foursquare, etc now will give us a year or more to integrate their dynamics before anyone can get close to their scale again.” Zuckerberg tried to roll back his statement in a follow-up email an hour later, but the cat had already been let out of the bag.

If the FTC wins its case, Facebook could be forced to sell Instagram and WhatsApp. Regardless of the lawsuit’s eventual outcome, though, one thing’s for certain: Facebook will spend the coming months fighting tooth and nail to keep that from happening.

FTC May Proceed With Its Antitrust Lawsuit Against Facebook originally appeared on ExtremeTech.com 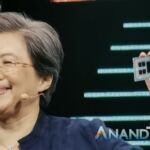 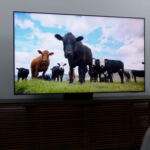