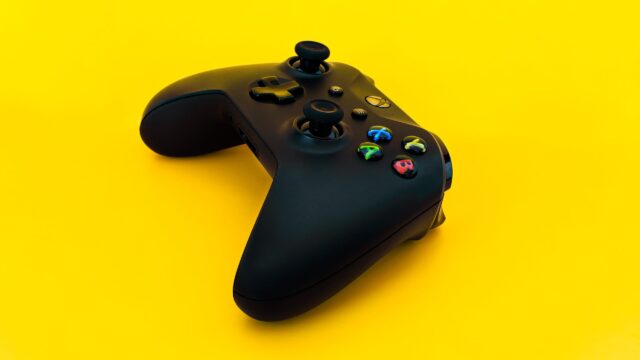 (Photo: Chris Taljaard/Unsplash)
Another punch has been thrown in the Microsoft-versus-Sony battle as the former inches closer to its storied merger with Activision Blizzard. This time, Microsoft has attempted to defend itself against Sony’s claims that Microsoft’s acquisition of Call of Duty would produce anti-competitive concerns for companies across the gaming industry.

“Considering that exclusivity strategies have been at the core of Sony’s strategy to strengthen its presence in the games industry, and that Sony is a leader in the distribution of digital games, Sony’s concern with possible exclusivity of Activision‘s content is incoherent, to say the least,” Microsoft said. “Indeed, Microsoft’s ability to continue expanding Game Pass has been obstructed by Sony’s desire to inhibit such growth. Sony pays for ‘blocking rights’ to prevent developers from adding content to Game Pass and other competing subscription services.” From Microsoft’s perspective, it’s hypocritical for Sony to criticize one company’s hypothetical removal of a franchise from a particular company’s consoles while essentially doing the same behind (mostly) closed doors. Microsoft didn’t hold itself back from expressing this, either. “Sony rails against the introduction of new monetization models capable of challenging its business model,” the company wrote in its response to CADE.

Given the ongoing nature of Microsoft’s back-and-forth with CADE, it’s unknown where Brazil’s regulatory watchdog stands on the Activision acquisition. It’s far from alone, though; verdicts in the US, UK, Australia, Japan, and other regions are still outstanding. 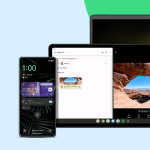 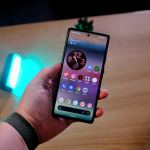