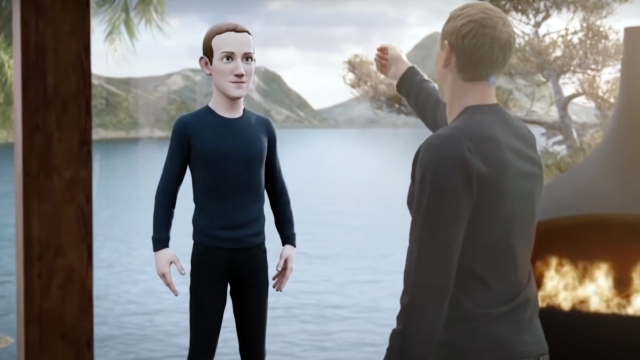 Meta and other companies have dumped a lot of effort into selling consumers on the metaverse thus far, with little to show for it. It’s difficult to study something that doesn’t exist, and the “metaverse” certainly doesn’t in any meaningful form. It’s also debatable whether people will want to wear a headset all day, much less interact with 3D avatars instead of real people over video calls. An early study on the effectiveness of working in the metaverse confirms what naysayers have said all along: It’s not an effective or fun way to spend your waking hours.

The study (PDF) was conducted by four organizations: Coburg University of Applied Sciences, Microsoft Research, the University of Cambridge, and the University of Primorska in Slovenia. It used 16 participants who worked on a normal desktop PC for a week, then did the same for another week in Virtual Reality (VR). The desktop setup was a curved monitor and a Logitech K830 keyboard with a built-in trackpad. For the VR setup they used the same keyboard, but a Meta Quest 2 headset. They were all working using Chrome Remote Desktop. The study’s authors stated it was conducted because not much is known about being in a VR environment for work purposes long-term. As such, the study consisted of dualing five day work weeks, with eight hours per day of work. The participants were also given a 45 minute break for lunch. The authors summarized the results as “expected,” noting “VR results in significantly worse ratings across most measures.”

The authors note the study resulted in “concerning levels of simulator sickness, [and] below average usability ratings.” Also, two participants dropped out on the first day using VR due to “migraine, nausea and anxiety.” However, they also reported there was evidence participants overcame their initial discomfort by the end of the study.

Once it was over the participants were asked to rate their experience in the two environments against each other. According to PCGamer’s summary, the VR scores were much worse than the standard desktop in several categories. Those in VR experienced 42 percent more frustration, reported an 11 percent higher “negative affect,” and anxiety increased by 19 percent. Overall wellbeing was reported as being lower by 20 percent. Not surprisingly, eye strain also increased by a whopping 48 percent. The kicker though is participants reported their productivity decreased by 16 percent. That should get the attention of any manager considering a full-time VR deployment for their workforce.

Despite these relatively poor findings for a VR workspace, there’s two caveats we must add. First, this is just one study. It’s not a definitive answer to questions surrounding the Metaverse. To the study’s credit, it did try to simulate a normal working environment. That includes using the Quest 2 headset instead of some super expensive, more comfortable prototype it designed.

Second, one of the critiques of the Metaverse currently is the hardware needed to experience it is too primitive. Nobody wants to wear a cumbersome headset all day long, whether for work, play, or a mix of the two. Generally speaking, it seems like the hardware needed for this type of environment will need to be much lighter and unobtrusive, and a lot more powerful. Intel’s graphics guru Raja talked about this previously, in fact. In his opinion we will need 1,000 times the compute power of today’s state-of-the-art computers. What that kind of hardware will look like is anybody’s guess, but it’s likely a decade away, if not more. 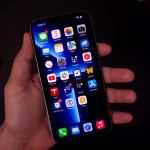