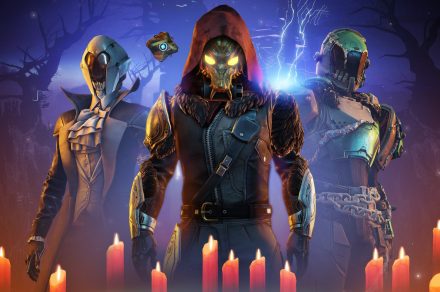 It’s that spooky time of the year, and what better way to celebrate than with some limited-time events in every Guardian’s favorite game? As is the tradition at this point, Destiny 2 is embracing the holiday season with a limited-time event with exclusive themed rewards around the Halloween holiday. The entire tower will be getting a spooky makeover, but the really exciting part is, of course, the special event and rewards you can earn.

Called the Festival of the Lost, this event is technically still part of the current Season of Plunder but is available for all players for free, regardless of what expansions they have or have not purchased. While Bungie hasn’t fully outlined all the specifics of how Festival of the Lost will work, there have been some details shared, plus a couple of leaks, to sink our teeth into. If you want to get your Guardian ready for some holiday fun, here’s all the information out there on the Destiny 2 Halloween event.

What is the Destiny 2 Halloween event?

As mentioned, this year, Destiny 2 is celebrating Halloween with what they’re calling the Festival of the Lost. The event kicks off on October 18, which is the weekly reset time, and is expected to last until November 8 if it follows the same three-week trend as previous holiday events.

As for what the event will actually add in terms of activities, that is still left in the dark. Last year, we were able to participate in special Haunted Lost Sectors, which placed us in a randomized haunted forest to fight Halloween-themed enemies. It is possible these Haunted Lost Sectors will be used again, perhaps just in an altered form, but for now, we will have to wait and see.

What we do know is that a new Event Card will be added. By completing objectives related to the Festival of the Lost activity, players will earn Triumphs that will lead to exclusive rewards. Speaking of rewards …

What are the rewards?

That Event Card will ultimately result in the Reveler title for your character. That’s just one thing to aim for, though, since Bungie already held a vote to help decide what new armor will be available during the Festival of the Lost. Between Team Mech and Team Monster, Team Mech, which featured robotic armor designs, won out. All we have is the concept art for what the armor sets will look like, but the real things shouldn’t be too far off from what they showed.

While the armor is the only confirmed reward so far, data miners have found what appear to be two other notable rewards that might be in store for us. The first is a set of eight new Halloween masks, as leaked by Twitter user HeySoraPark.

The other, which was posted by DestinyBulletn, reveals a brand new arc sniper. This weapon has no name attached to it but does appear to be aesthetically in line with the mech designs of the new armor. This sniper will apparently be coming with the Origin Perk called Search Party with a description that reads, “This weapon is granted faster aim down sights speed and movement speed while aiming down sights when no allies are near.” 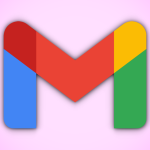