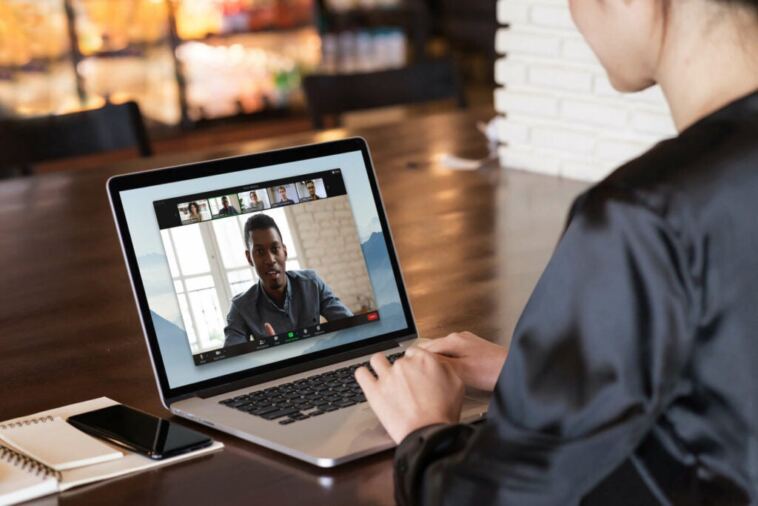 Zoom has issued an update to fix a bug that kept the mic indicator switched on for Mac users – even when the app wasn’t in use. However, users have had mixed reactions to the fix.

In December, Mac users began reporting that the orange light (which indicates that their microphone is in use) wouldn’t turn off, despite the user not having joined any calls or meetings. Upon checking the Control Centre, they found the mic was being accessed by the Zoom app.

Other users joined the forum to share similar experiences, including one user who complained the bug was also distorting their music playback unless they quit Zoom.

The issue, which was first spotted by The Register, seemed to affect users running MacOS Monterey, raising privacy concerns for Apple fans who use Zoom for work and chatting with friends and family.

Zoom originally responded by releasing a fix it claimed “resolved an issue regarding the microphone light indicator being triggered when not in a meeting on macOS Monterey”.

However, a quick glance at the forum shows a long list of disgruntled Mac users that continued to see the problem even after installing the update.

“Well, that most recent update seems to have made no obvious difference,” commented one user. “I’ve just noticed the orange dot again, and when I quit Zoom, Timing.app told me that I’d apparently been on a 2 hour Zoom call.”

“I’m more annoyed because Mac will switch my AirPods Pro back when I’m actually using my phone,” wrote another. “Mac thinks that as long as zoom requires microphone, I’m in a meeting. But I’m in a phone call on my iPhone.”

Toward the end of January, two Zoom ‘community champions’ dropped into the forum to urge users to update to version 5.9.3. While there was no mention of the light indicator issue in the release notes for the update, it does appear reports have quietened down over the last week.

“The Zoom client for macOS 5.9.3, released on January 25, 2022, fixed a bug involving the failure to properly terminate the microphone use post-meeting,” Zoom told The Verge more recently.

“Zoom has determined that this bug did not result in audio data being transmitted back to Zoom’s platform. As always, we recommend users make sure their Zoom client is updated to the latest version.”

How to use Zoom − with or without the app

Ruth Gaukrodger 2 years ago
Zoom may have finally fixed an annoying bug for Mac users originally appeared on TrustedReviews.com 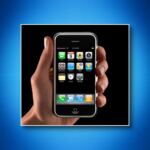