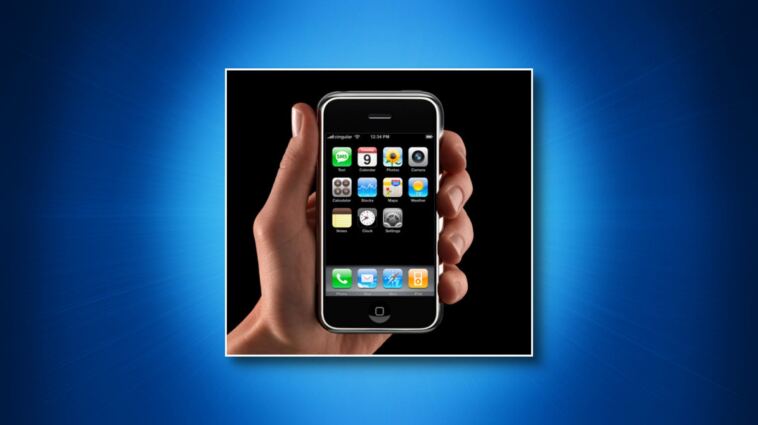 Mysterious lowercase “i” names reign in some of Apple’s product lines: iMac, iPad, iPod, and more—including the famous iPhone. But what does the “i” in “iPhone” mean? We’ll dig into the history to find out.

The “i” Stands for Internet—Kinda

The “i” in iPhone originated as a way to group Apple’s smartphone with a group of similarly-branded “i” products, such as the iMac, iBook, iPod, and more. According to the fan-run Apple Wiki, Apple has released at least 23 products using the lowercase “i” branding scheme in the past three decades.

All of that branding originated in 1998 with the iMac, an innovative personal computer designed to be an easy on-ramp to the internet. The iMac initiated Apple’s reversal from doomed to the most valuable company on Earth.

During iMac’s development, Steve Jobs wanted to call the friendly-looking computer “MacMan.” After consulting with advertising firm TBWA Chiat/Day, a regular Apple collaborator there named Ken Segall came up with the name “iMac,” with the i being short for “internet,” since that was one of the most distinctive features of the machine. (“Only Apple would dare to lowercase the “I” in Internet,” wrote Steven Levy for Newsweek in 1998, at a time when “internet” was usually capitalized.)

During the unveiling of the iMac on May 6, 1998, Steve Jobs spent a few minutes talking about the iMac name: “iMac comes from the marriage of the excitement of the internet with the simplicity of the Macintosh,” said Jobs. “Even though this is a full-blooded Macintosh, we are targeting this for the number one use that consumers tell us they want a computer for, which is to get on the internet—simply and fast.”

Although the world’s use of the internet is commonplace today, providing a machine that could let you get on the Internet easily in 1998 was a very big deal. But the “i” could mean so much more than that, and during the presentation, Jobs put up a slide channeled from Ken Segall’s original pitch for the iMac name that included the words “individual,” “instruct,” “inform,” and “inspire” in addition to “internet.”

“‘I’ also means some other things to us,” explained Jobs. “We are a personal computer company, and this product is born to network. It also is a beautiful standalone product. We’re targeting it also for education. They want to buy these, and it’s perfect for most of the things they do [in] instruction. It’s perfect for finding [a] tremendous source of information over the internet. And we hope, as you see the product, it will inspire us all to make even better products in the future.”

So even though the “i” in “iMac” primarily meant “internet,” Apple found a way to abstract the “i” naming scheme to mean just about anything you can imagine. That’s possibly why it has proved so adaptable to so many different kinds of products over the years—including the iPhone.

RELATED: The Best Desktop Macs of 2021

From iPod to iPhone

Fast forward a few years, and Apple launched its iPod portable music player, which became wildly successful. After the iPod conquered the world, all eyes were on Apple: What would they do next?

When the firm decided to work on a cell phone, many potential names floated around. According to Ken Segall (as reported by 9to5Mac), who was still working at advertising firm Chiat/Day, Apple also considered the names “Mobi,” “TriPod,” “TelePod,” and even “iPad” for its new phone.

Ultimately, it’s unclear who exactly inside Apple or Chiat/Day named the iPhone “iPhone,” but someone made the connection between a simple descriptive word like “phone” and the strong, prevailing lowercase-i branding of the iPod. It made sense, and the iPhone became Apple’s most successful product line yet.

Thinking back to the nebulous nature of the “i” branding we mentioned above, if you ask Apple today what the “i” in “iPhone” stands for (which we did—Apple declined to comment), you might not get a concrete answer. However, using the full internet on a phone was one of the iPhone’s most distinguishing features at launch in 2007, so the thought of “iPhone” meaning “internet Phone” isn’t too far off the mark.

In recent years, Segall has criticized confusing extensions of the iPhone name, such as iPhone SE and iPhone XR, but it’s hard to deny the brand power of the iPhone, which is now a roughly $70 billion business for Apple. With those kinds of billions on the line, it’s likely Apple will keep using the iPhone name for years to come.

What Does the “i” in iPhone Stand For? originally appeared on HowToGeek.com 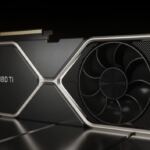 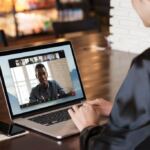