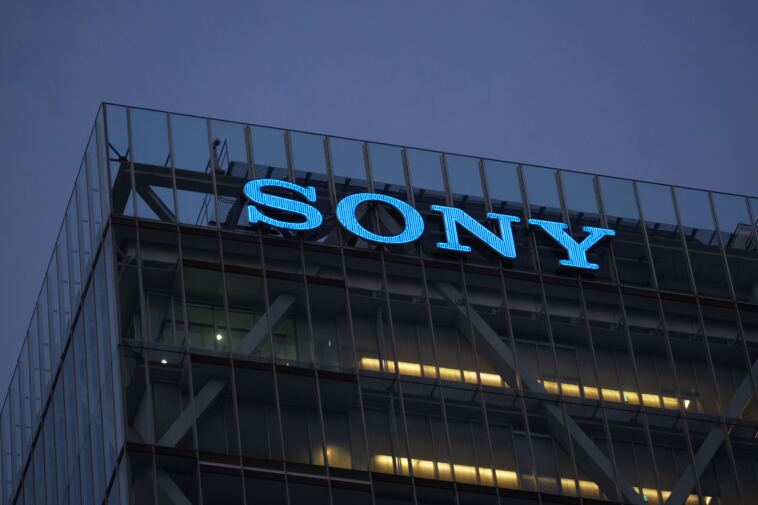 Global chip shortages may soon create some unexpected allies in Japan. As Reuters reports, Nikkei sources claim Sony and TSMC are “considering” the joint creation of a semiconductor factory in Japan’s western Kumamoto Prefecture. TSMC would have majority control, according to the insiders, but the plant would operate on Sony land near that company’s image sensor factory. The Japanese government would reportedly cover up to half of the $7 billion investment.

The plant would provide chips for cameras, cars and other purposes. Accordingly, car parts giant Denso is supposedly interested in the project. If the project moves forward, the factory would be up and running by 2024. Sony and TSMC have declined to comment, although TSMC previously said it was “actively reviewing” plans for an effort like this.

A joint plant wouldn’t be surprising. Some analysts expect the worldwide chip shortage to last until 2023, and that’s assuming demand doesn’t grow quicker than predicted. This would help Sony, TSMC and the larger Japanese tech industry bounce back from the shortage, not to mention add greater stability. It could also serve as a hedge — Japan, Sony and TSMC wouldn’t have to worry about China-US tensions threatening production in Taiwan.

The factory might be ready at just the right time. Highly connected and semi-autonomous cars should be more commonplace by 2024, and it’s no secret that cameras play a crucial role even in budget smartphones. A new plant could be crucial to keeping these technologies on track.

Sony and TSMC may team up to tackle global chip shortages originally appeared on Engadget.com 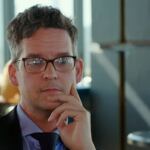 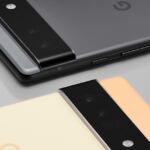