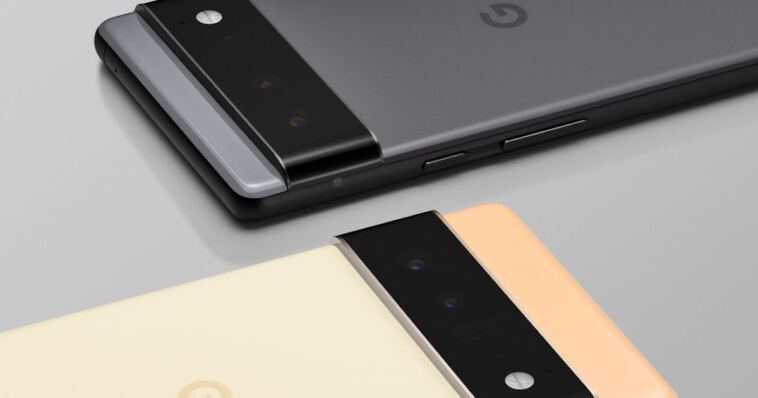 New leaks from a marketing site appear to confirm that the camera for the Pixel 6 will have a new Magic Eraser feature, and the devices will apparently get five years of Android security updates (h/t 9to5 Google)

According to reliable leaker Evan Blass, the Carphone Warehouse website was showing images of Google marketing materials for the Pixel 6 and Pixel 6 Pro (the images have since been taken down, but you can view the earlier versions of the Carphone Warehouse pages on the Wayback Machine here and here). Screenshots show the description for the previously leaked Magic Eraser, which will apparently be linked to Google Photos:

Magic Eraser makes distractions disappear with a few taps. Remove strangers and unwanted objects in Google Photos, so the people and places that you capture remain the true stars.

Much of what is in the latest photos has been leaked or confirmed already; the Pixel 6 camera will have a 50MP main sensor and a 12MP ultrawide lens, and the Pixel 6 Pro will have a 48MP telephoto lens.

And as Engadget noted, some of the copy on the leaked images (in the tiny, tiny fine print) references “Android security updates for at least five years from when the device first became available on the Google Store in the US.” That would mean Pixel 6 devices would have protection into 2026. 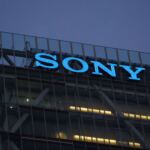 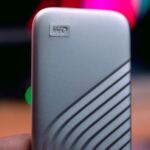