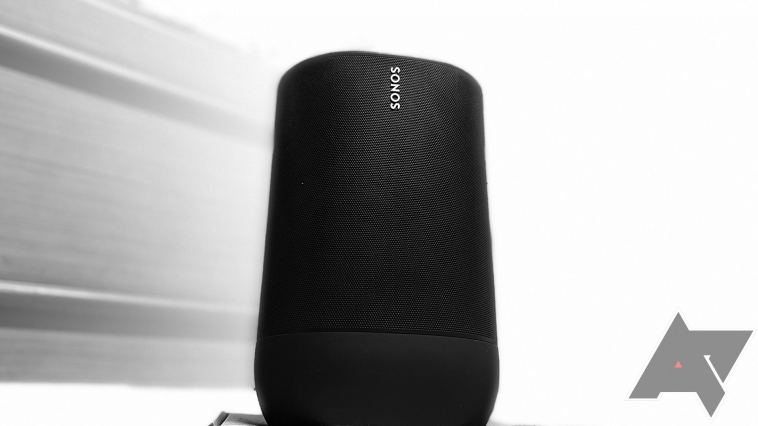 Sonos has made a name for itself with its range of premium audio hardware, from soundbars, to a wide variety of wireless speakers. While recent models like the Sonos Move sound fantastic out of the box, technically minded shoppers who take the time to check out the full spec sheet may notice a bit of an oversight for speakers as supposedly advanced as these: none support Wi-Fi 6E. But that now looks like it’s about to change, with at least one upcoming Sonos model showing evidence of a wireless networking upgrade.

A new Sonos speaker identified as model S39 recently shared its regulatory paperwork with the FCC (via Zatz Not Funny). With support for frequencies extending up into the 6GHz range, the manufacturer is preparing Wi-Fi 6E compatibility for the S39 â€” a first for Sonos devices. Bluetooth support is also noteworthy for a non-portable model, and it remains to be seen if this will be used for more than setup purposes.

The S39 could be the long-overdue successor to the Sonos One Gen 2 bookshelf speaker launched in 2019. We could also see a debut as the rumored Optimo 2.

It remains to be seen if Wi-Fi 6E will be used to create a new mesh between speakers designed for combined use, but it appears the brand has big plans for using it. Considering Sonosâ€™s plans for the new year and the timing of these regulatory filings, the new speakers could be right around the corner. 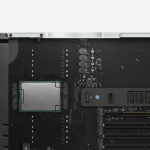 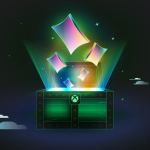