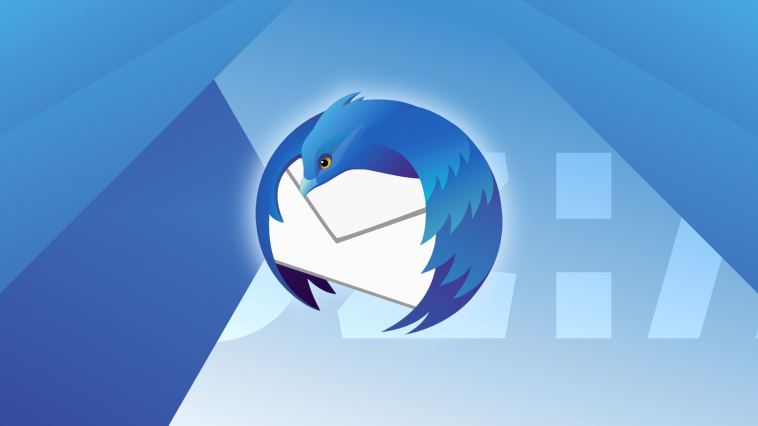 It's easy to forget about all the dedicated email clients out there — most people will just tap on the Gmail app or pull Outlook up on their browser. But among the ones that do get talked about, Mozilla's 20-year-old Thunderbird is rarely on top of anyone's list these days. With just 0.08% market share, it's at risk of becoming well and truly forgotten. Nevertheless (or, perhaps, because of this failure), the company is looking to give it a revival — part of those plans include having a mobile app.

Ryan Lee Sipes, product manager for Mozilla Thunderbird, officially confirmed on Twitter that a mobile app is in the works (via Caschys Blog), though in his words, the app is his number two priority. The first one is fixing the software's user interface and overall experience — and he has a point, since Thunderbird looks like it could be a time warp portal straight back to 2003. The thread also mentions the possibility of releasing the future mobile app as a standalone APK distributed outside of the Play Store and maybe even the popular open-source app marketplace F-Droid.

It's promising news for those folks who want to use a reliable FOSS email client on their smartphone and, if executed right, could help Thunderbird jump back into being rated with alternative email services like Spark or K-9. No doubt, Mozilla has plenty of work to do if it is to overcome Thunderbird's perception as a stagnant platform, but who knows?

The company hasn't shared a timeline for when this new mobile app will be released, but we may hope to see an alpha yet in the coming months.

We described the app project with the term “back burner” in the original version of our article. Sipes has provided further context in a follow-up tweet, saying that the mobile app is getting plenty of work done compared to hundreds of other priorities at this time.

We've since retracted that sentence.

This eSIM is ready for your phone, even if your phone isn’t ready for eSIMs
Read Next
Mozilla’s Thunderbird is going mobile, ten years too late originally appeared on AndroidPolice.com 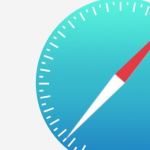 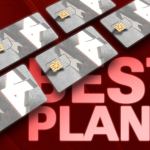