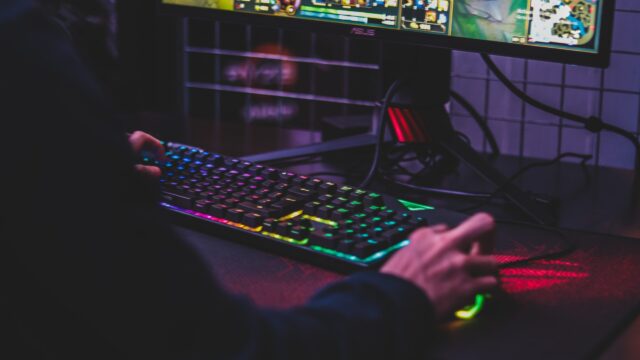 Though Microsoft has spent some time boasting about Windows 11’s security and virtualization capabilities, many PC gamers have snubbed the OS for its negative impact on the gaming experience. It became clear shortly after the system’s release that Memory Integrity and Trusted Platform Modules (another security feature) could bring down CPU performance, resulting in a lower framerate and potential stutters. No one spends big bucks on a good processor and graphics card just to render them both useless via the OS, and as a result, Windows 11’s adoption among PC gamers has been an uphill battle—despite Microsoft’s insistence that the OS is “the best Windows ever for gaming.” Turning off Windows 11’s VMP is one way users can optimize the gaming experience. (Image: Microsoft)

A few optimization strategies could help. Microsoft says users can turn off Memory Integrity by looking up their Core Isolation settings in the taskbar, then toggling the setting off. Users can look up their computers’ “Windows features” in the same way, then select “Turn Windows features on or off” to find and disable Windows 11’s VMP. Users might need to restart their machines to solidify the changes. (Of course, Microsoft’s guide includes a disclaimer regarding increased vulnerability to threats after turning off any security feature.)

This isn’t the first time Windows 11 users have resorted to turning off baked-in features to improve the gaming experience. Users have previously turned off Virtualization-Based Security (VBS), a new addition that uses virtualization to create a secure area in memory that can subsequently run other security features. It’s some users’ perspective that turning off multiple features unique to Windows 11 makes the system replacement virtually pointless. But as more machines are shipped with the OS and more users give in to their devices’ constant upgrade reminders, such customizations only become more necessary. 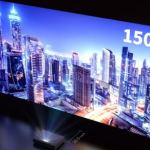 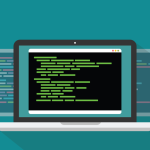