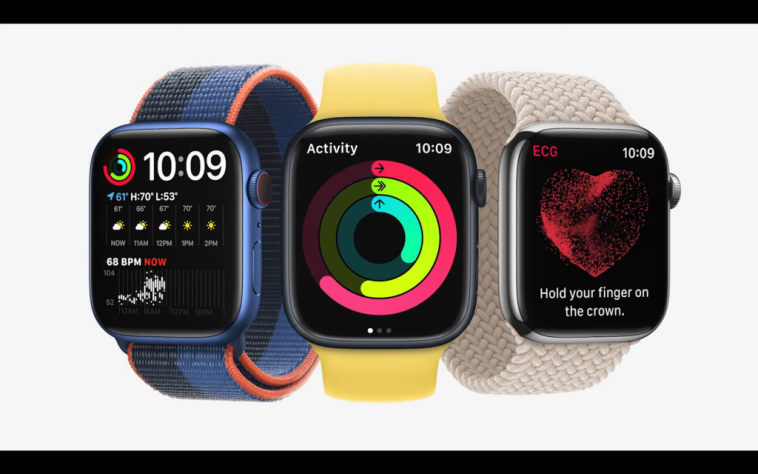 The next Apple Watch could be able to observe when you’ve got a fever, according to a highly reliable source.

The newest iteration of the Apple Watch could be capable of telling you when you’ve got the symptoms of a fever, according to Bloomberg’s Mark Gurman.

In the latest edition of his Power On newsletter, the reliable source for all things Apple claimed that a new body temperature detection feature will be present on the Apple Watch Series 8, and while it “won’t give you a specific reading” it will still be able to tell whether or not you have a fever. This could be a particularly usual feature for flagging an illness that is just beginning to flare up, so that you can get the treatment you need to keep it at bay.

Apart from this new sensor, Gurman claims that hardware changes to Apple’s new wearable are likely to be relatively minor, with even the processor unlikely to be upgraded from that of the Apple Watch Series 6.

However, the most significant change that seems likely to arrive on the series is the introduction of a rugged edition of the watch that will be better suited to surviving the tough conditions that endurance athletes may put it through on the trail. We’ll see whether that rumour comes true or not when the watch is revealed, which will mostly likely happen alongside the iPhone 14 in September this year.

While the hardware might not be in line for that many revisions when it arrives on the scene later this year, we’ve already learned of some of the software features that are set to be introduced with the updated WatchOS 9 operating system thanks to the announcements made at WWDC 2022.

The new software will see heart rate zones join the wearable for the first time, a much more detailed native sleep tracking app, and a medications app to track the prescriptions and vitamins that you take. As usual, the selection of watch faces will also be refreshed with some new choices.

Apple Watch Series 8 could tell you if you’ve got a fever originally appeared on TrustedReviews.com 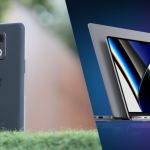 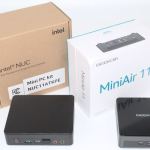