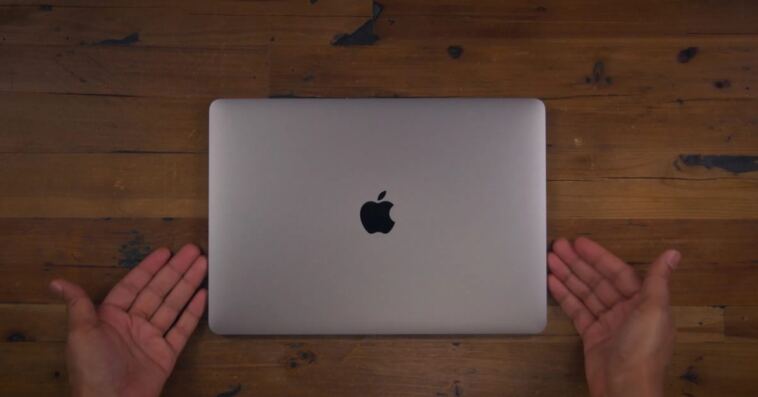 As spotted by Consomac, Apple has registered three new Macs in the Eurasian regulatory database. The new model numbers are A2615, A2686, and A2681. One of these models is described as a laptop.

A couple of weeks ago, we also saw the Eurasian database register iPhone and iPad models, likely signalling the forthcoming unveiling of a new iPhone SE generation with 5G support, and a spec-bumped iPad Air.

Bloomberg recently said that Apple is planning its first (virtual) media event of the year to take place on March 8, hinting that ‘a new Mac’ may be ready to show off there. Apple products usually appear in the Eurasian database roughly 1-3 months before release, so this timing makes sense. However, there’s no guarantee and sometimes model identifiers have been published for almost a year before materialising as a real product.

Apple must register any devices that rely on encryption technologies with the Eurasian Economic Commission, and hence this database has become a very strong indicator of Apple’s short-term roadmaps in recent years.

Apple has previously said that it will complete the Apple Silicon transition within two years, which means we have a lot of Macs to expect to debut sometime this year. Apple is also said to be preparing its second-generation Apple Silicon MacBook Air featuring a significant chassis redesign, although this device is not expected until later in the year.

For the March event, we could see the unveiling of the high-end Mac mini, or possibly an iMac Pro or Apple Silicon Mac Pro teaser. However, it makes the most sense for Apple to hold back the Mac Pro announcement for the captive developer audience at the WWDC keynote in June. 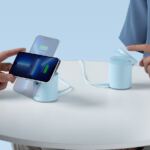