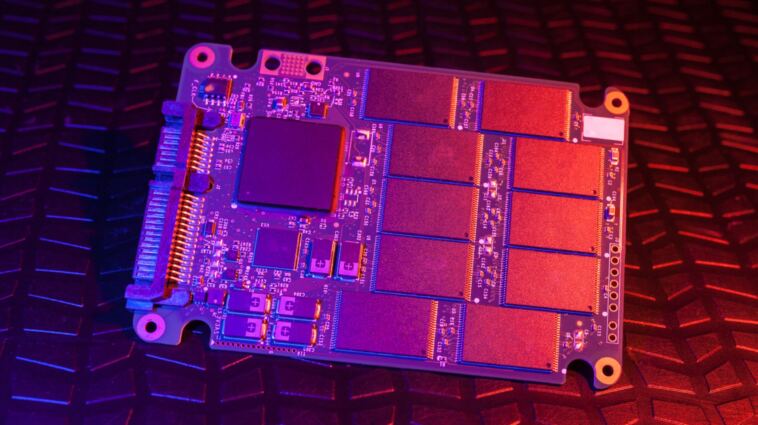 You’ve likely seen drive manufacturers talking about the “blazingly fast” read and write speeds of their storage drives. What exactly do these numbers mean, and will they make a difference in your computer?

If you’ve gone shopping for storage drives lately, you might know that manufacturers always boast a pair of numbers in their marketing materials. These are often “read and write speeds,” comparative measures of how fast a drive can read and write data.

These numbers became especially prominent when solid-state drives or SSDs became the most common form of computer storage, replacing hard-drive disks. A standard HDD could get read and write speeds of 80 to 160 mb/s. Meanwhile, SSDs typically start at 320 mb/s and get up to thousands of megabytes per second.

While read and write speeds are often combined, they involve different file processes on your computer.

Reading speed measures how fast your drive can “read” or access the files stored on it. For example, if you’re trying to open a single file that’s several gigabytes large, an SSD with a faster read speed may be able to launch it faster. It helps improve a computer’s boot times, as it will take shorter to read the large files required to load the operating system.

On the other hand, write speed measures how fast a file can be written onto the drive. You most frequently encounter “write speed” when you’re trying to copy a file from one location to the other. If these files are huge, you’ll see a timer indicating how long the transfer will take. The faster your read speed, the shorter it will take to copy.

You might know that file structures are essentially a bunch of blocks of data that are connected. Sequential speeds measure how fast it takes for the drive to read and write data blocks in a fixed order. This tends to be more significant when attempting to read and write big files, such as 4K video.

However, many tasks involve reading and writing a bunch of smaller files stored in separate, random blocks of data across your drive. In this case, you may want to pay attention to your drive’s random read and write speed. In some cases, this may influence the little things you do across your computer and make your experience noticeably faster.

Noticing a difference between drives depends on what you do with your computer and how significant the upgrade is.

If you’re jumping from a standard hard drive to a solid-state drive, the boost in performance will be very noticeable. The difference lies in how these drives read and write data onto the drive; HDDs use old-school mechanical processes that take more time to access data. The time it takes to boot into the operating system will be cut down from several minutes to several seconds. On top of that, most of the things you do with your PC, such as opening large files and editing photos, will feel significantly snappier.

However, the differences between solid-state drives of differing read and write speeds might be less noticeable. If you’re mostly doing daily productivity tasks with your setup, you may not notice a speed boost. However, if you’re transferring large amounts of files from one part of your drive to the next or extracting extremely large archives, you will notice that it’s significantly faster on a high-speed drive.

Some tasks are read and write-intensive. For example, professionally editing high-definition video requires you to have access to various large files that are stored in your drive. In these cases, an SSD may help. However, you may need a sufficiently powerful processor to take full advantage of your SSD’s speed.

If you’re coming from a hard drive, virtually any SSD is going to feel like a massive upgrade. However, if you’re trying to pick the right SSD to upgrade your laptop or build a new PC, we recommend an SSD with at least a 500 mb/s sequential read and write speed. This will be comfortably fast for most tasks. If you plan to do more complex things with your computer, look into SSDs rated for up to 2,000 or 3,000 mb/s speeds.

Before making any purchase, make sure to evaluate the different storage options at your price point. Don’t just look for the highest speed; check out user reviews and see how reliable these drives have been for other users.

What Are Read/Write Speeds, and Why Do They Matter? originally appeared on HowToGeek.com 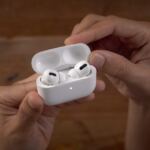 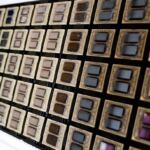