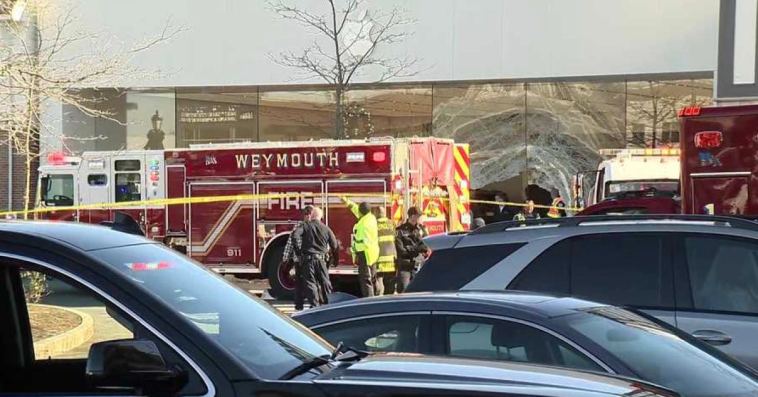 An SUV drove through the glass of an Apple Store in Massachusetts this morning in what one Fire Marshall has called a possibly “intentional” act. Details aren’t fully clear on injuries, but sadly multiple people have been taken to the emergency room with one person dying because of the incident.

Reported by ABC WCVB 5, the vehicle drove through the glass facade of the Apple Store Derby Street in Hingham, MA this morning at 10:50 am.

So far, it appears one person has died and up to 14 people were injured and taken to the local South Shore Hospital.

“One person who was inside the store at the time of the crash said the SUV appeared to be moving at a high rate of speed when it crashed into the store.”

“It was like a big explosion,” another witness, who was outside, said. “It was so loud.”

A tow truck is on-site to presumably pull the SUV out of the Apple Store when possible.

Notably, WCVB 5 reported that a Fire Marshall on scene said “the video suggests this was intentional.”

The driver who crashed into the Apple Store is said to be bloody but alert and talking.

SUV smashes into Massachusetts Apple Store, may have been a targeted attack originally appeared on 9to5mac.com 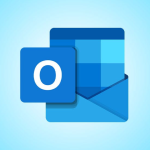 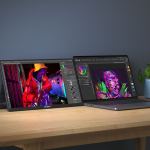