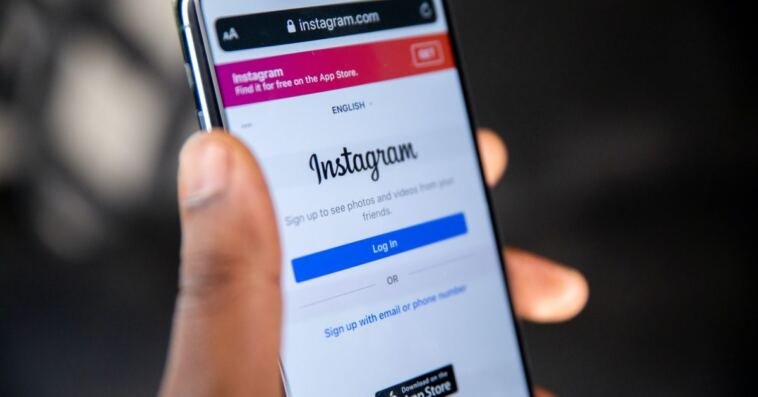 Russia has banned Instagram use in the country and blocked access to the platform for most of the country’s population. Russia says it took the action after parent company Meta announced a temporary change to its moderation policy …

Both Facebook and Instagram normally prohibit calls for violence, but Reuters reported on Friday that an exception has been granted.

Meta Platforms will allow Facebook and Instagram users in some countries to call for violence against Russians and Russian soldiers in the context of the Ukraine invasion, according to internal emails seen by Reuters on Thursday, in a temporary change to its hate speech policy.

The social media company is also temporarily allowing some posts that call for death to Russian President Vladimir Putin or Belarusian President Alexander Lukashenko, according to internal emails to its content moderators.

“As a result of the Russian invasion of Ukraine we have temporarily made allowances for forms of political expression that would normally violate our rules like violent speech such as ‘death to the Russian invaders.’ We still won’t allow credible calls for violence against Russian civilians,” a Meta spokesperson said in a statement.

The calls must still be general in nature, said the company – they cannot amount to actual plans, such as calling for an assassination at a particular time and place.

Russia responded by saying that it would ban the app, and The Verge reports that the government has now done so.

Russia’s promised ban on Instagram has kicked into effect today, with the social media platform inaccessible for the vast majority of the country’s population, according to internet monitoring service GlobalCheck. 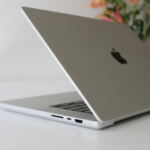