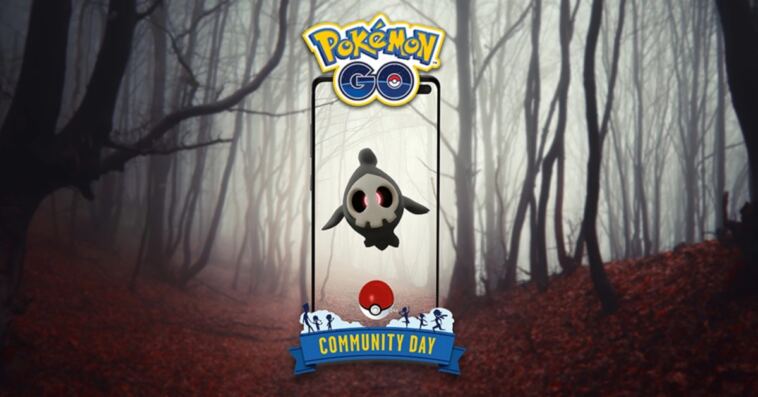 Duskull, the Requiem Pokémon, is being featured in today’s Community Day event in Pokémon GO. From 11:00 a.m. to 5:00 p.m. local time, players will be able to encounter the Pokémon more frequently.

This is the first time Duskull is featured in a Community Day, even though its shiny has been one of the first to be released in the game. It’s also a great chance for new trainers to catch this spooky monster and teach the charged attack Shadow Ball.

To help players evolve Dusclop in Dusknoir, Pokémon GO will give trainers the chance to earn up to four Sinnoh Stones by completing free Timed Research during this Community Day. Not only that, 30 Ultra Balls are available for free in the shop at no cost.

Bonuses will include 3x Catch Stardust, Incense and Lure Modules activated during the vent will last for three hours. Not only that, trainers can participate in a Special Research story called Nothin’ Dull About Duskull for $1.

Prepare for Halloween 2021 with Pokémon GO

During October, there are a lot of reasons for Pokémon GO players to be excited about. For example, starting October 12, Altered Forme Giratina will be appearing in five-star raids. Darkrai, that knows the attack Sludge bomb, will also appear in five-star raids from October 22 to November 5.

For Halloween, the festivities will start next Friday, October 15, and will bring customed Pokémon, new Halloween-themed Special Research, as well as the Galaran Slowking for the first time ever.

Not only that, Hoopa’s Season of Mischief Special Research story will continue in October as we learn more about the Mythical Pokémon.

Enjoy Duskull event’s and don’t forget to check out everything coming to the game in October here. 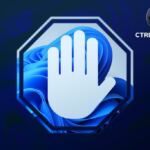 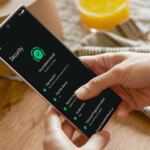