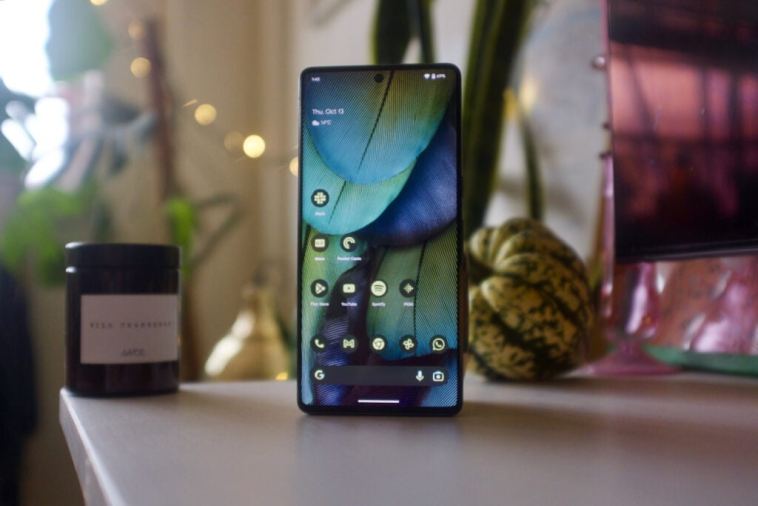 Google has released a major Feature Drop for the Pixel 7 range, headlined by the companyâ€™s free VPN service.

As teased during the Pixel event in October, the VPN service powered by Google One comes at no extra cost and will work regardless of whether you prefer Googleâ€™s own Chrome browser.

Considering most VPN services worth their salt charge a fee to mask the native IP address, this is a neat addition for Pixel 7 and Pixel 7 Pro owners. The company says the service has been built â€œto help ensure your network traffic canâ€™t be tied to your identity.â€

Google is also following through on the launch of Clear Calling for Pixel 7 phones, which is a new feature designed to amplify the callerâ€™s voice and reduce noisy background if theyâ€™re calling from a loud environment. Google says the feature is powered by the new Tensor G2 processor, which is currently exclusive to the Pixel 7 range.

The handy Pixel Recorder feature, which helps people to transcribe phone conversations now identifies the individual speakers; so thereâ€™ll be a line break when it picks up a different voice in the meeting, for instance. Each speaker will be labelled and you can apply the proper names afterwards. That particular update is also available on the Pixel 6.

Elsewhere, the Fitbit Sleep Profile is launching for the Pixel Watch. For the uninitiated, the feature is designed to inform users about their sleeping style. It is a Fitbit Premium feature, but Google is offering new and returning members a six month trial.

Google says the â€œfeature takes into account 10 different aspects of sleep â€” including duration, bedtime consistency and disruption â€” to depict your patterns with one of six sleep animals. With these profiles and insights to portray your sleep habits, the results can adjust monthly based on your personal metrics and behavior, so you reflect and take action to adjust your sleep.â€

Hereâ€™s the Google video highlighting the features in Decemberâ€™s drop, which also includes the addition of spatial audio with head tracking for the Pixel Buds Pro. 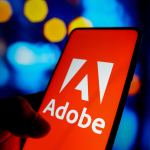 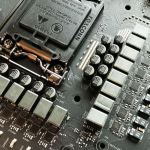