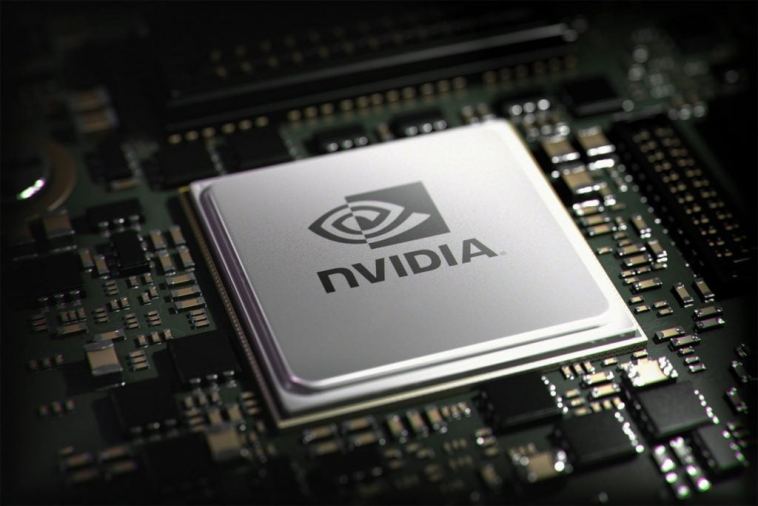 The Nvidia RTX 4090 is rumoured to be the most powerful graphics card in the upcoming Nvidia 40-Series generation.

The new generation of Nvidia’s GPUs will be using the upcoming Ada Lovelace architecture, which will be built upon a 5nm node – an improvement compared to the 8nm node in the existing 30-Series generation.

While Nvidia hasn’t revealed any details about the RTX 4090 graphics card just yet, TweakTown claims it could be 3x faster than the existing RTX 3090 GPU thanks to a boosted number of CUDA Cores and clock speeds.

However, many reports also suggest that the RTX 4090 could see a dizzyingly high power consumption, with GPU leaker kopite7kimi (via VideoCardz) claiming it will have 600W TGP. For comparison, the new RTX 3090 Ti has a 450W TGP, which was considered to be extraordinarily high when first revealed.

Keep reading on for more details on the RTX 4090, and keep this page bookmarked for future updates as more details are confirmed.

The Nvidia RTX 4090 is expected to be one of the very first graphics cards to launch in the upcoming Nvidia 40-Series generation.

Twitter leaker Greymon55 suggests the RTX 4090 will become available in September 2022. This stacks up with Nvidia’s previous behaviour, as it launched both the RTX 3080 and RTX 3090 graphics cards in September 2020.

Another renowned graphics card leaker, kopite7kimi, suggests the RTX 4090 could launch as soon as July 2022. If true, then we only have a couple of months to wait for the official release.

Nvidia has not yet revealed the pricing information for the RTX 4090, so it’s hard to be sure how much the upcoming graphics card will cost.

The Nvidia RTX 4090 will use the new Ada Lovelace architecture, which is said to have a 5nm node. This is noticeably smaller than the 8nm on existing 30-Series graphics cards, and will therefore allow Nvidia to cram in more transistors to ensure more powerful performance.

TeakTown suggests that these specs – combined with the rumoured 2.3GHZ to 2.5GHZ clock speed range –  could see the RTX 4090 boast a performance 3x faster than the RTX 3090. Of course, such a performance increase may not translate directly to gaming performance, but it still shows the scale of improvements made to the specs.

Speaking of gaming performance, the RTX 4090 is expected to be capable of playing games at an 8K resolution – although it remains to be seen how beneficial that will be since 8K displays are still not widely available.

Concerningly, many reports have also suggested the RTX 4090 could have a 600W TGP, which means it will require a lot of power to function and will need a high-wattage PSU. For comparison, the RTX 3090 Ti has a 450W TGP, which was considered to be very high when it first launched.

Nvidia is yet to reveal the design of the Nvidia RTX 4090, but images of the graphics card’s cooler and heat sink have seemingly leaked online. Wccftech spotted the images on Chiphell Forums, with the name ‘RTX 4090 Ti’ emblazoned on the metal plate.

Interestingly, Nvidia looks to have increased the size of baseplate which would make sense given reports are suggesting the next-gen graphics cards could generate a lot of heat.

Otherwise, the graphics card looks very similar to those in the previous generation, with a dual-axial fan design seemingly revealed via the above photo.

We can’t confirm whether these photos are legitimate right now, although it’s fairly common for a graphics card’s design to be leaked a few months ahead of a launch.

The Nvidia RTX 4090 looks like a beast of a graphics card, and I can’t wait to see what kind of gaming performance this GPU is capable of.

That said, the rumoured price and power consumption mean that this probably won’t be a worthwhile option for the vast majority of gamers, and will instead be better suited for professional creators who crave the blazing fast speeds.

Nvidia RTX 4090: Everything you need to know originally appeared on TrustedReviews.com 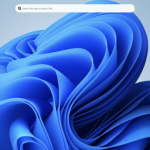 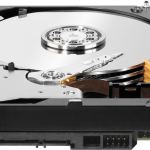