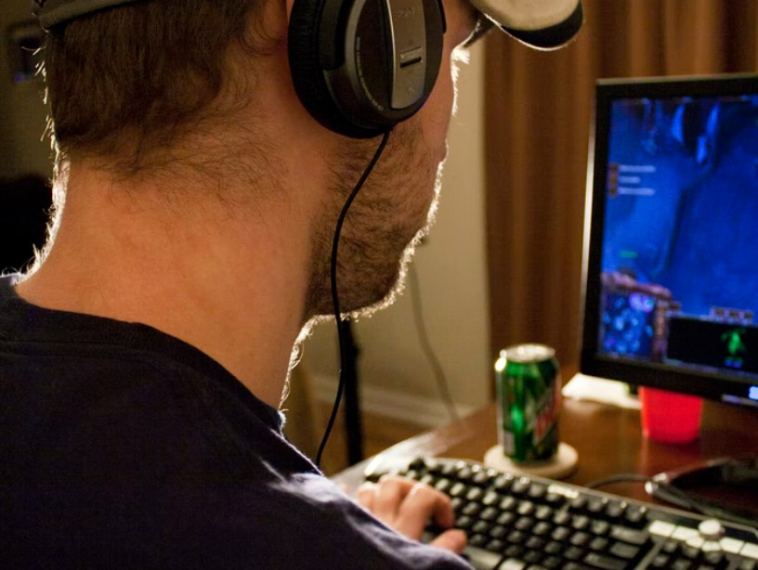 Valorant might be a new addition to the first-person shooter arena, but it’s quickly establishing itself as one to watch.

Offering a more dynamic approach to gameplay than the likes of Counter-Strike: Global Offensive, it’s now a staple of esports circles.

One of the key selling points of Valorant is its colorful cast of characters. Valorant’s avatars, commonly referred to as agents, are an eclectic bunch.

New to Valorant? We’ve picked out five of the most popular agents to help you kick-start your progression through the rankings.

If you prefer playing a support role, Cypher is the perfect pick. He’s ideal for laying traps to keep enemies at bay. What’s more, he can be used to gather intelligence to inform team strategy. Although he’s a solid choice for those adopting a more defensive role, he can also be used for more aggressive approaches. Once a trap is laid, enemy combatants are almost certainly doomed. Used effectively, Cypher can ensure rivals have no clue what’s awaiting them as they encroach onto new corners of a map.

Sova is one of the most popular Valorant agents in the game. His ultimate attack is devastating. Once unleashed, nobody’s walking away unscathed. He also comes with impressive scouting abilities, making it easy to determine the exact location of enemy combatants. Admittedly, these abilities can be countered. However, Sova’s a solid pick if you’re looking for reliable intelligence that can turn the tide of a game. Sova also comes with a repertoire of ranged abilities that allow you to unleash hell on the enemy, no matter where they’re positioned.

If you’re a Valorant beanie, Brimstone is worth experimenting with. Few agents are as accurate as Brimstone when it comes to ranged attacks. If you’re defending a position, you can throw up to three smoke grenades at once, knowing exactly where each one will land. Brimstone can also be used for more aggressive maneuvers. If you want to hold enemies at bay, you can turn to Brimstone’s Molotov ability. He can also be used in a support role, with his Stim Pack ability on hand to ensure weakened teammates can pull themselves back from the brink.

If you’re looking for an agent that can fill a support role, Raze isn’t the obvious choice. However, Raze’s aggressive attack stats more than makes up for this. She can scout for enemies without incurring any damage. Meanwhile, she comes armed with a rocket launcher that can kill enemies with a single shot.

Jett is without doubt the most popular agent in Valorant. She’s incredibly mobile, making her the ideal agent for those hard-to-reach vantage points. You can also put her dash ability to good use if you want to avoid enemy fire. Although you’ll likely never need it, Jett’s cloudburst smoke ability will add additional coverage to keep yourself concealed from enemy fire. 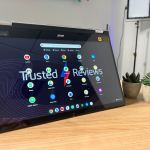 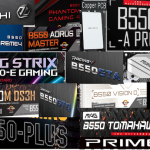