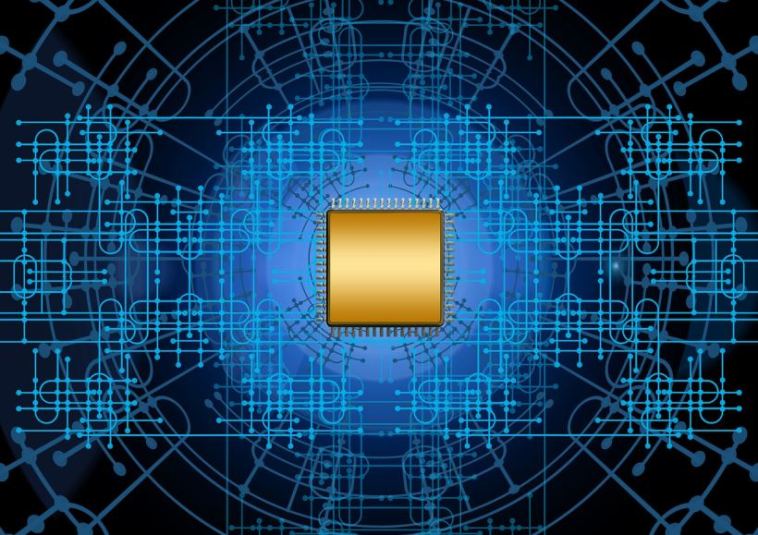 In business, you might regularly think about how you can do more with less. Maximizing the effectiveness of the funds at your disposal is one such example of this, but it might also do you some good when thinking about how you can improve your digital products. Small components working in tandem is what makes it all flow, so why not focus your attention on improving these smaller components?

You won’t be the only one having this idea, and the chip shortage seen as recently as 2021 can show you what an impact it can have on multiple industries when the available components aren’t available, but that particular example might not be the only component you can look to.

In order to find the right components for you, you need to best understand your own industry. If automation is a part of the device that you’re looking to offer in one way or another, you’ll likely already have thought a great deal about microcontrollers. In fact, you’ve probably taken action beyond simply thinking, as these tend to play a large role in technological automation. That being said, that doesn’t mean that this is the end of your consideration completely, and the next part of the process will likely be looking into how to choose the right microcontroller for what you provide.

The effect that microcontrollers have on automation is well documented, and as a result, looking to focus on this one particular area to improve might make the marked difference you’re looking for.

The most powerful semiconductors are used in the most top of the line products, and so it’s understandable that you’d want to get your hands on these elusive items yourself, which puts you in league with several competing parties. However, due to the kind of power that these devices have, innovation may look to provide you with an alternative before too long.

While potentially not typically thought of as being as small as the other components listed, SSDs are becoming increasingly popular in multiple industries, as seen through their implementation in Sony’s latest console. The utility that they provide can often be seen as a straightforward improvement on what you might be used to. Solid state drives (SSDs) replace hard drives and effectively function in the exact same way, with one key discerning difference – they are significantly faster.

For personal use, it’s easy to see why this might be appealing, but when it comes to thinking about how you can improve a product that you provide, it suddenly becomes an entire selling point, and can be seen as bringing what you offer in line with the modern standard. 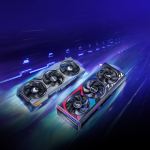 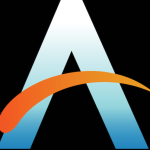