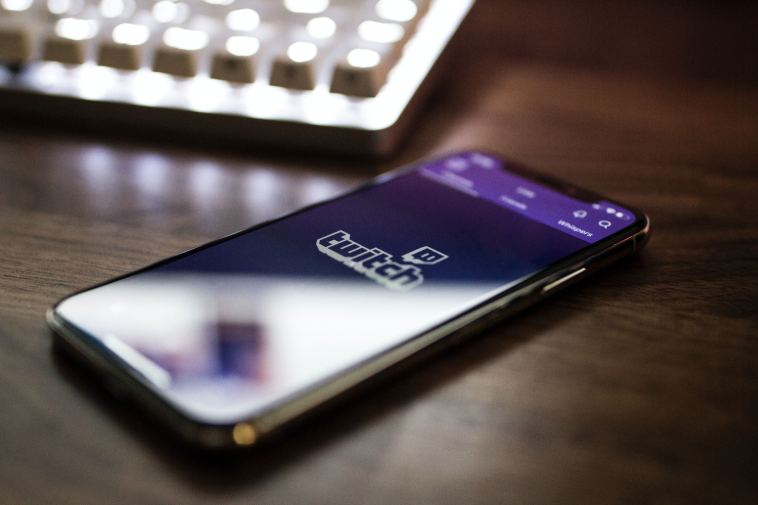 Twitch heavily focuses on video games, but it’s meant for all kinds of live streamers, no matter your passion. The platform has a ton of features catering to this varied base of content creators; it's no wonder that it's landed on our best Android apps list. Overall, Twitch’s hosting feature stands out. When used correctly, hosting other streamers can help boost your comradery with your fellow creators and, in turn, improve your viewership numbers. If you don’t want to leave your channel empty while you’re offline, here’s how you can host someone on Twitch in the meantime.

How to host other streamers on Twitch

Twitch has built-in tools to host other creators on your channel, which you can access using two chat commands. This allows you to use the tool from the website as well as the mobile app in case you’re away from your streaming station. This is how you can do it.

And that’s it! If your chosen creator is live, their stream will instantly get featured on your channel.

Note that this hosted stream will take precedence over your own offline message that you may have left for your viewers.

The process of hosting another Twitch channel is far easier on the Android app. Here’s how you can do it with just a couple of taps.

Twitch’s mobile app also allows you to use the same chat commands to host channels as its website. You can access the chat from your channel page, where you can use the /host command in the same way we discussed earlier. However, it’s far easier just to use the share menu on the live stream when using a mobile phone.

How to unhost other streamers on Twitch

Once you’re ready to go live, you’d want to end the hosted stream from your Twitch channel. Doing that is straightforward, and you just need to send a simple command in the same chat window, which works on both the website and the mobile app. Type /unhost in the chatbox and hit send. This will instantly unhost the Twitch creator you featured on your channel. There’s no need to append the channel name this time.

Making the process easier with a browser extension

BetterTTV is among the most recognized browser extensions for Twitch. You can add it to your browser from the Chrome web store, where it’s highly rated. There’s little to no setup required for the extension, and most of its settings are available within the Twitch website, so there is no need to fiddle with the extension settings separately. Here is what you need to do.

When you’re done, a new Host Channel button will appear directly under a creator’s live stream, as shown above. You can use this button to host and unhost channels with just a single click. The chat commands will continue to work as usual if you need them when the extension acts up.

For me, the extension was a hit or miss as it failed to load the stream on a couple of occasions, but your mileage may vary.

How to use Auto Hosting on Twitch

Twitch’s Auto Host feature kicks in automatically to host a channel from your preset list of preferred creators whenever you aren’t live. This way, your channel never remains empty and gives your viewers something worthwhile to come back to, even when you’re away. You can follow these steps to get started with Auto Hosting on Twitch.

Use hosting on Twitch to your advantage

Twitch had its fair share of issues last year when its user data leaked, but that hasn’t deterred millions of streamers and viewers from flocking the platform. This ever-growing community of creators has effectively used tools like hosting on Twitch to grow their audience by cross-promoting channels. Hosting has far more benefits than just filling up your vacant home page when you’re offline. If you’re a new Twitch creator and haven’t already tried your hand at the feature, it’s never too late to get started.

How to host someone on Twitch originally appeared on AndroidPolice.com 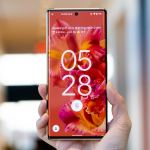