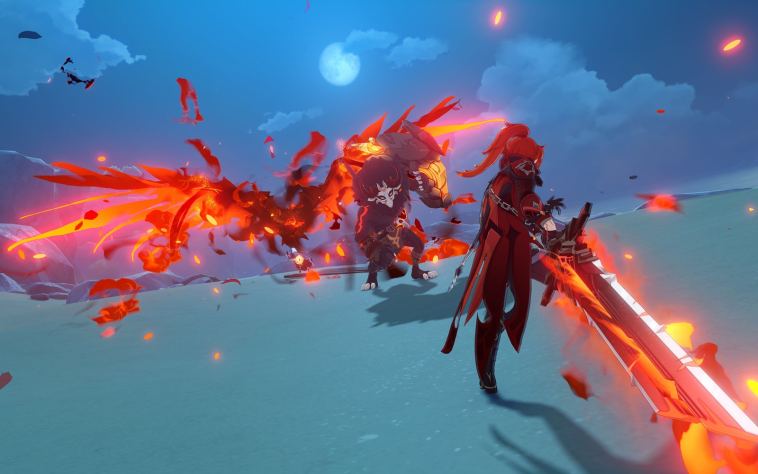 Hoyoverse will release Genshin Impact’s next major content update on July 13th, the studio . Dubbed “Summer Fantasia,” version 2.8 will reintroduce the Golden Apple Archipelago, a zone Hoyoverse has redesigned to add new plotlines and challenges for players to complete. By finishing the included quests, you’ll have the chance to recruit Fischl, a four-star playable character, to your party for free.

Moreover, as part of the game’s upcoming Resonating Visions event, you’ll have a chance to collect conch shells you can later trade for an outfit for Fischl. The shells will also reveal more of the game’s story. Separately, the update adds sailing challenges you can complete with your friends, and a new playable character named Shikanoin Heizou. Hoyoverse describes him as Genshin’s first melee catalyst user. Shikanoin can deal extra damage to enemies affected by elemental attacks.

Additional content for Genshin Impact is one of a few projects Hoyoverse is working on at the moment. In recent weeks, the studio announced it was developing two new games,  and . Neither title has a release date yet, but you can sign up to beta test the former on PC and iOS.

i
This content is not available due to your privacy preferences. ‘Genshin Impact’ Summer Fantasia update arrives on July 13th originally appeared on Engadget.com 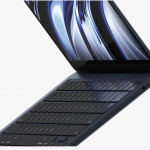 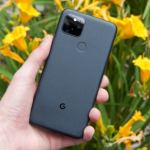