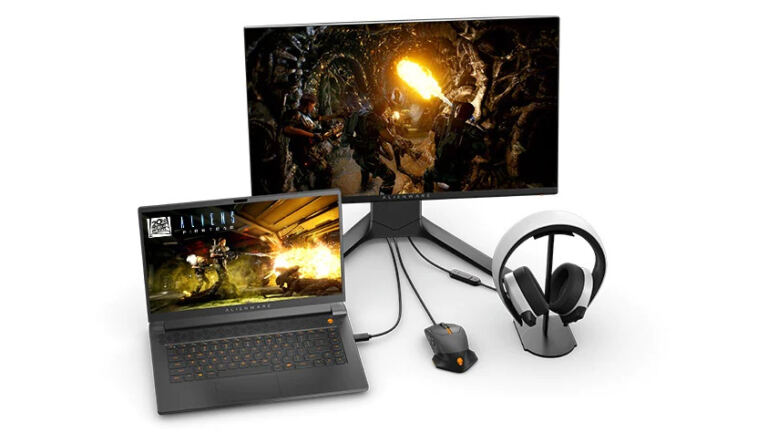 Dells newly released Alienware M15 R6 laptop offers a balanced design that’s both compact and powerful for gaming on the go. Today for just $1,299 you can buy one of Dell’s new Alienware M15 R6 that has all the hardware you need to run games with blistering speed and with high quality graphics settings. If you want a fast notebook with plenty of performance for running the latest games, you may want to consider Dell’s Alienware M15 R6. This system was literally built for gaming and it features a fast eight-core processor, an Nvidia GeForce RTX 3060 GPU, and a high-quality 1080p  display that can operate at a fast 165Hz. The system also has a 512GB NVMe SSD to help it boot quickly. You can get this system from Dell marked down from $1,743.99 to just $1,299.99.

Corsair’s Force MP600 supports the new PCI-E 4.0 interface, which enables it to transfer data at a blazing fast rate of up to 4,950MB/s — significantly faster than last-gen SSDs. This particular model also has a 1TB capacity, giving it enough space to store several games and numerous applications. For a limited time, you can get one of these drives from Amazon marked down from $249.99 to just $149.99. Apple’s latest MacBook Air comes equipped with Apple’s new M1 SoC, which contains an 8-core processor that’s reportedly 3.5 times faster than the hardware inside of the preceding model. Apple said the system can also last for up to 18 hours on a single charge, giving you all the power you need to work from sunrise to sunset. Now for a limited time you can get one of these systems from Amazon marked down from $1,249.00 to just $1,099.99.

The Galaxy S20 FE  comes equipped with a Qualcomm Snapdragon 865 SoC that gives it performance identical to the Galaxy Note 20. A few features have been scaled back and the S20 FE has slightly worse cameras, a lower resolution screen, and less RAM. But it remains a relatively high-performance phone with lots of positive aspects. It’s MSRP is set at $699.99, but today you can get it from Amazon for just $599.99.

Note: Terms and conditions apply. See the relevant retail sites for more information. For more great deals, go to our partners at TechBargains.com. 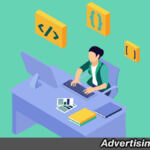