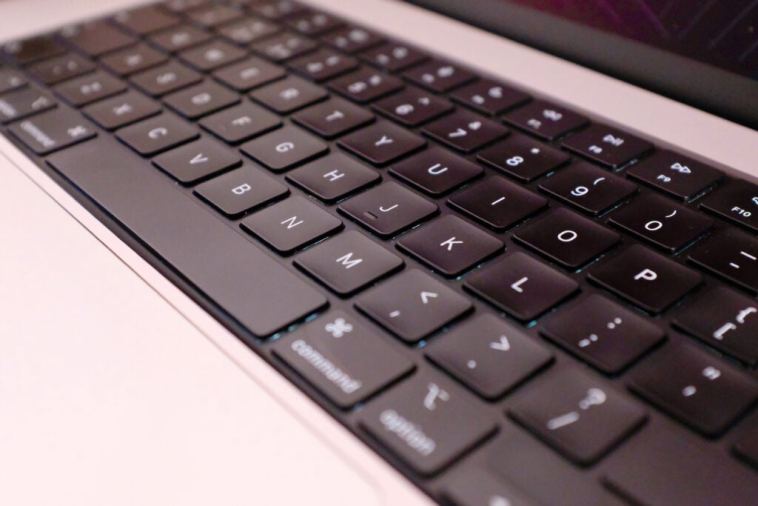 Apple’s forthcoming autumn product announcements may not get the now-traditional keynote event treatment, according to a new report.

The report from the well-connected Mark Gurman suggests the product line-up might be minor enough that Apple opts for a simple press release strategy instead.

That would suggest Apple won’t be bringing out the big guns this October and will instead chip upgrades. That would probably rule out Apple offering a preview of the mixed reality headset Apple is said to be working on, or a radical departure for the iPad Pro design, for instance.

In his Power On newsletter, Bloomberg’s Gurman says the line up planned for October includes:

He also mentions an enhanced Apple TV 4K with an A14 chip with a little more RAM, which isn’t going to pull up any trees. Instead of a keynote, Apple may choose briefings with a smaller number of select journalists, and press releases for everyone else.

In the newsletter itself, Gurman writes: “None of these new products is a major departure for Apple. They’ll get some improved specifications and a chip that was already announced at a formal event in June at WWDC 2022. That has me thinking: Does Apple really have enough here to make it worth pulling together another highly polished launch event?”

Apple pulled out many of the big guns for its September event, where it launched new Apple Watch and iPhone 14 products during the now-familiar recorded message. If the company isn’t planning on wowing people with new products in October it would make sense to keep the powder dry. Perhaps a preview of the mixed reality headset in early 2023?

Apple’s October product launches may not get an event originally appeared on TrustedReviews.com 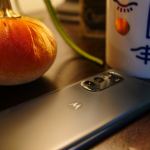 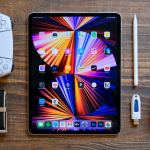