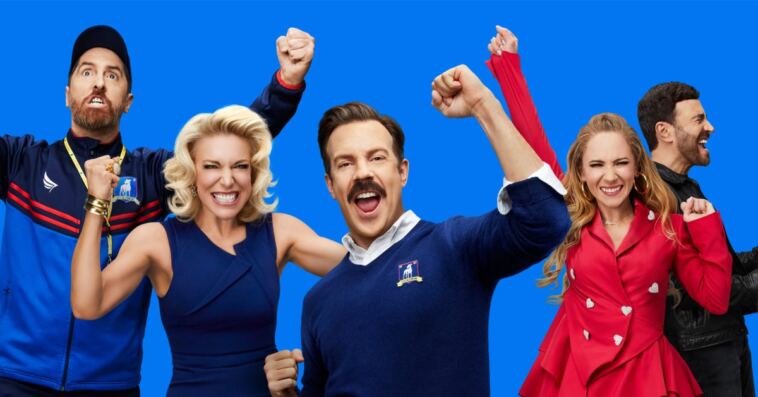 Although Apple didn’t provide a statement about the winnings, the company writes in a press release that “CODA makes history as the first film with a predominantly Deaf cast to receive the award for Outstanding Performance by a Cast in a Motion Picture, and lead actor Troy Kotsur becomes the first Deaf actor to receive an individual SAG Award for Outstanding Performance by a Male Actor in a Supporting Role.” 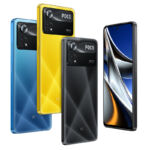 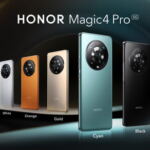