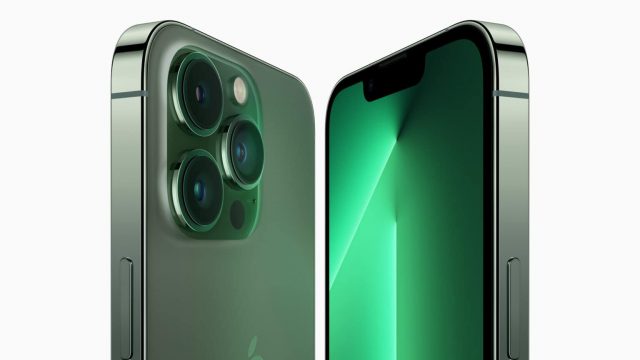 Ever since Apple introduced FaceID with the iPhone X, its customers have been complaining about the notch. Apple didn’t seem to care about the online backlash though. It even put the cursed notch in its latest MacBook Pros. However, it now appears Apple has been aware of the criticism, and is trying to figure out a proper solution. Most people figured Apple would try to minimize it to a “pinhole” design like in the Android world. However, it seems it might go even further than that and get rid of the notch entirely.

According to a Patent Apple was recently granted, the company envisions a camera system located behind the display. The patent has a title of, “Electronic device including a camera disposed behind a display,” which sounds pretty straight forward. According to details presented by Patently Apple, this new design allow the camera system to take photos through the display, which would be a first for Apple. Per the article (and image below), “Apple notes that ‘although the camera #420 does not necessarily contact the display #410, the camera is closer to the back surface (#418) of the display than the front surface #417.’” As you can see in the image above, Apple is showing both its notch and non-notch designs here. The main obstacle appears to be how to allow the camera system to function normally while “seeing” though a display with content on it. Apple seems to have that handled though. Another portion of the patent discusses how it can “reduce image distortion” caused by a display. The illustration provided by Apple includes a set of two filters that light will have to pass through to get to the camera. The illustrations include the incoming light passing through an optical filter and then a bandpass filter. The bandpass filter would likely remove certain portions of the light based on the composition of the light itself, according to the patent. It also notes the phone will require a processor paired with both the camera and the display to handle this filtering.

Like all Apple patents, this may or may not ever see the light of day. The company patents everything under the sun just in case it might need it one day. As an example, it previously patented both an iPhone and a Mac Pro tower made entirely of glass. Still, though most iPhone users have learned to not even notice the notch, we doubt anyone would miss it. It’s always seemed like a glaring engineering failure on Apple’s part since it removes so much of the display area. This isn’t that big of a deal on an iPhone though. We don’t usually need to look at the top of the screen, and content wraps around it. However, it is particularly cruel on the MacBook Pros, as you have to shrink content down to avoid noticing it while enjoying full-screen videos or apps. Who knows, maybe Apple will drop this on the iPhone 16, then eventually port it to the Mac, around 2030. 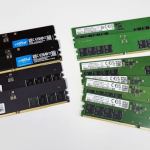 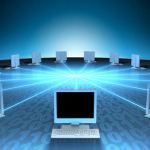